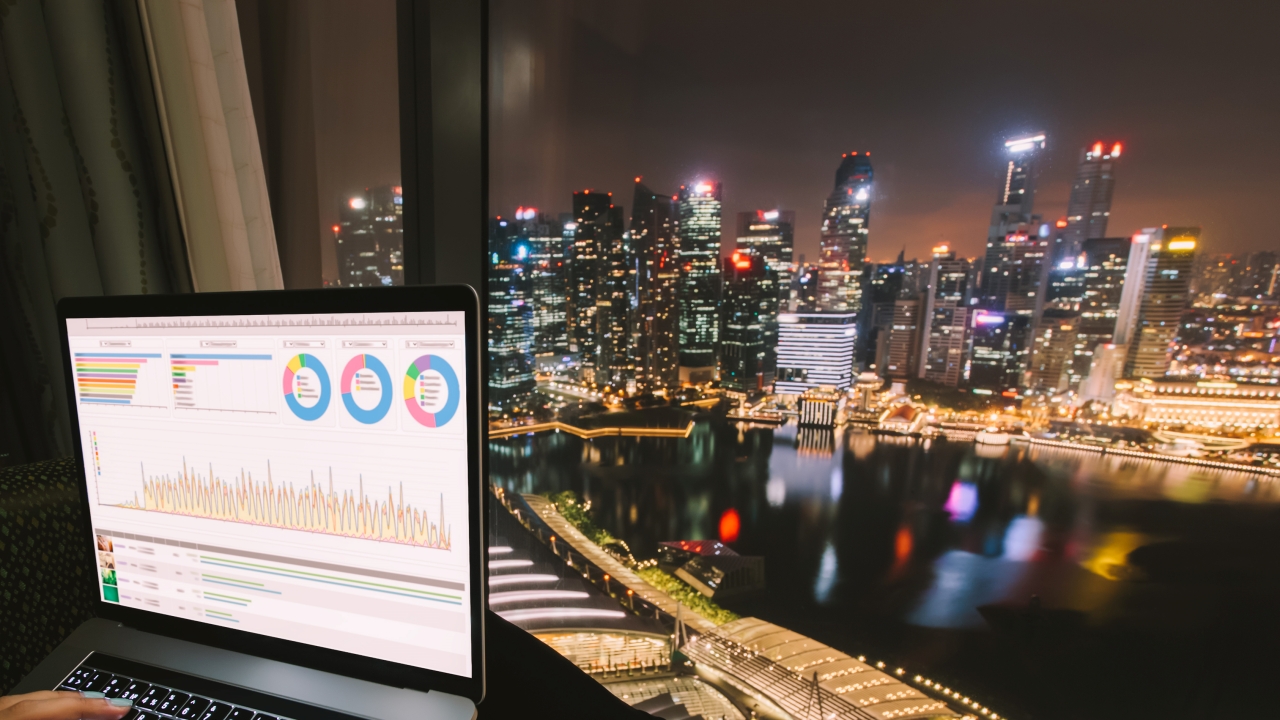 The Monetary Authority of Singapore (MAS) has received 21 applications for digital bank licenses. Tarini Ponniah, Chief Compliance Officer for Bruc Bond Singapore, says that she’s glad to see the city state join the likes of the United Kingdom in embracing customer centric digital banking. Coordination and cooperation between the MAS and regulators in other fintech- and digital banking-focused jurisdictions, like Poland, Lithuania, Japan and Australia, would hasten the widespread adoption of digital banking worldwide, she adds.

"With these digital bank licenses customer centric banking is finally going to be a reality,” says Tarini Ponniah. “Singapore is yet again proving to be a front-runner in powering growth in the region by focusing on the demands of the un- and under-banked segments.”

Submissions came from a diverse group of applications, including technology and telecommunications companies, e-commerce purveyors, a host of fintechs and from traditional financial institutions. A majority of the applications came from ad hoc consortiums created to leverage the respective strengths of individual players.

The MAS intends to announce the successful applications in June 2020, who are slated to commence operations by mid-2021.

The MAS is intending to issue two types of licenses, one for digital full banks (DFB) and the other for digital wholesale banks (DWB). DFB’s are intended to serve retail customers, and to protect consumer interests the MAS is requiring licensees to meet stringent regulatory requirements, including meeting minimum paid-up capital of S$1.5bn. DFB’s must be based in Singapore and be controlled by Singaporeans.

Digital wholesale banks, by contrast, are intended to serve the B2B market. Their customers will be limited to small and medium-sized enterprises (SMEs) and other non-retail customers. Hence, their requirements for licensees are somewhat less exacting, with licensees needing only S$100m in capital. DWB’s can be majority-owned by non-Singaporeans.

One of the central requirements by the MAS is that applicants must “show a "clear value proposition" to meet under-served needs using technology,” the Straits Times reports.

Like the MAS, European regulators are keen on adoption of innovative, customer centric solutions. In recent years, Lithuania has become a key locale for Europe’s expanding network of non-bank financial institutions (NBFI), which has significantly raised the country’s standing in global financial markets. Neighbouring Poland has taken a different route, encouraging its highly-developed banking sector to adopt digital solutions to consumer needs. It is for this reason that a recent Deloitte study found Poland to be a leader in digital banking. “We can say that Poland is a digital leader, but Polish banks are varied in this regard,” commented Deloitte’s Daniel Majewski.

Leading the digital banking pack in Europe is the United Kingdom. The UK has now become a competitive hotbed for digital banks, with several eyeing penetrating markets very far from home. As a matter of fact, Britain’s Revolut was at one point an applicant for the MAS DFB license, before withdrawing its application. Their success has been nothing if not extraordinary, with so-called challenger banks now amassing millions of customers in Europe and worldwide, and expecting to treble their customers bases in 2020.

Tarini Ponniah says she hopes to see that kind of success replicated in Singapore, at least to begin with. Long term she would like to see much more cooperation between regulators to accelerate digital banking adoption in their respective jurisdictions. She hopes British and Singaporean regulators will be able to share from their experience to the benefit of customers worldwide.