The Future of Consumer Payments in Europe 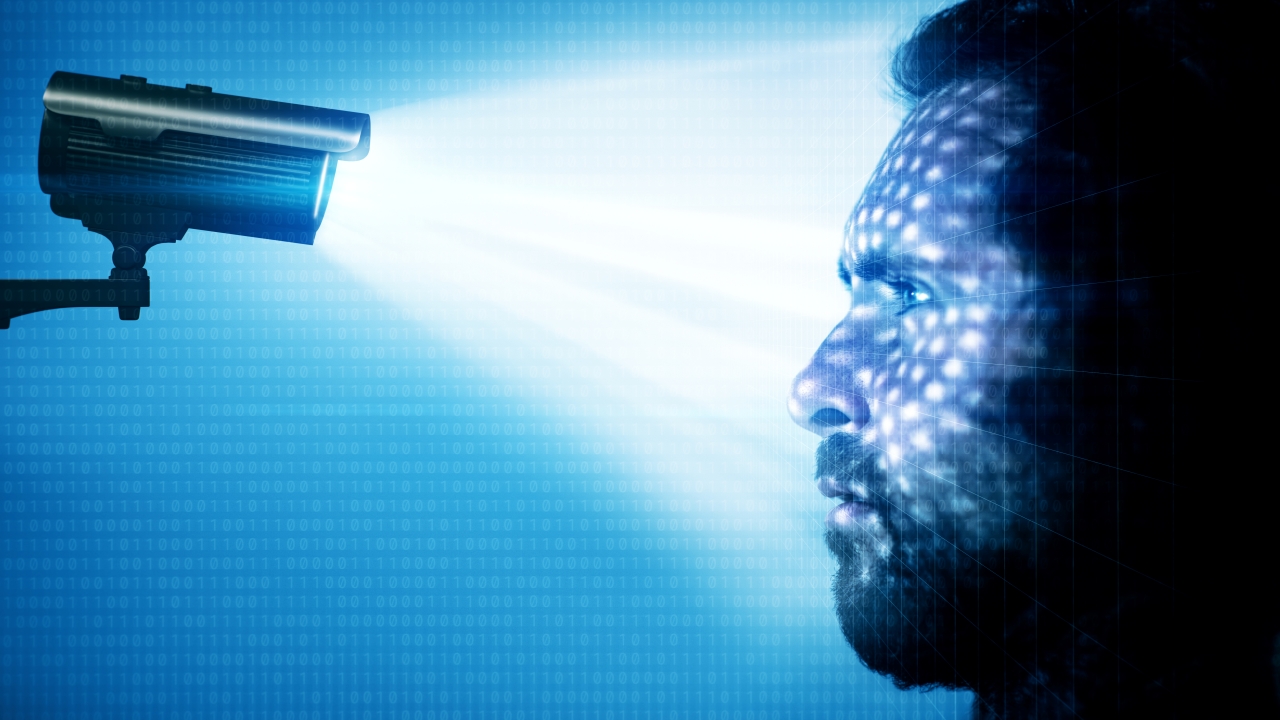 The consumer payments field in Europe is changing fast, but is it fast enough? And what does the future hold?

Like many of its neighbours, the UK is enjoying the benefits of contactless payment. The convenience is spectacular. Simply bring your card to the terminal, and presto, you’re good to go. The payment, up to an authorised limit, is processed through a Near-Field Communication (NFC) chip embedded in the card without any further input, aside from bringing it closer to the point-of-sale terminal.

On the other hand, Germany, despite the many conveniences it offers its residents, seem reluctant to adopt this mode of payment just yet. While some stores do offer contactless payment, it is common for restaurants and bars, bakeries and even convenience stores across the country to accept payment in cash only.

The difference in behaviour is not caused by retailers desires to handle wads of money, but by a cultural attitude which has been captured by a 2018 Bundesbank study, “Payment Behaviour in Germany”. The findings show that German consumers still prefer to pay for most of their purchases with cash, and a lot of it. The average German consumers carry around €107 in their wallets, with 96 percent of small purchases paid for in cash. The reasons most Germans cited for their reluctance to adopt more modern means of payment is that cash is “an important factor in controlling personal spending and preserving anonymity”.

Despite the limited use overall, Germany is experiencing an upsurge in contactless card payments, with contactless payments now accounting for low single-digit percentages of overall spending in recent years. The Bundesbank found that one way to increase adoption is for all credit unions and banks to issue contactless debit and credit cards and the same time as acceptance levels among retailers are raised. This is a mid- to long-term goal for the German central bank, as cash payment vastly increase overhead costs, while digital payments help speed up the economy.

But for those who are ready to forego some anonymity for the sake of convenience, could there be even more of it on the horizon?

Smartphones have quickly become a staple of modern life. They have replaced many devices, such as cameras, GPS receivers and even laptops. Modern smartphones are fast, capable and affordable. We now receive emails, listen to music, watch tv, and yes, even do shopping all in the palm of the hand. What seemed science fiction just a little while ago is now a reality, but the future likely holds even more surprises for us. One of these will be to revolutionise payment for goods and services, even with the merchant right in front of us.

While contactless card payments are only growing in popularity in Europe, in Asian markets, cards are already on the way out. With staggeringly high penetration, smartphones are fast becoming the preferred payment method in the developed far east.

When presented with the idea, it really feels like a no-brainer. Point-of-sale terminals that can accept contactless payments are already prepared to accept payments through mobile devices, through the NFC chips installed in most of them. This mobile trend is likely to grow in Europe during the coming years, until smartphone all but replace plastic.

But could there be even a step further?

Reports from China indicate that card-less and smartphone-less payment options are being trialled in the country. These payment methods rely in facial recognition technology to identify the individual and authorise payment all at once. As the precision of such technologies is now sufficiently high, this development seems like a logical development.

China is not the only one trialling such measures. Microsoft and National Australia Bank have partnered to explore the concept of ATMs driven by facial recognition and artificial intelligence, in lieu of the traditional card and PIN approach.

The adoption of facial recognition technologies in the EU, however, may be just one step too far. The General Data Protection Directive (GDPR) is the ominous-sounding regulation that caused all websites to force you to accept their cookies and, more importantly, protects the privacy of all residents in the EU. The limitations placed by the GDPR will likely prove fatal for biometrics driven financial transactions in the EU for the foreseeable future.