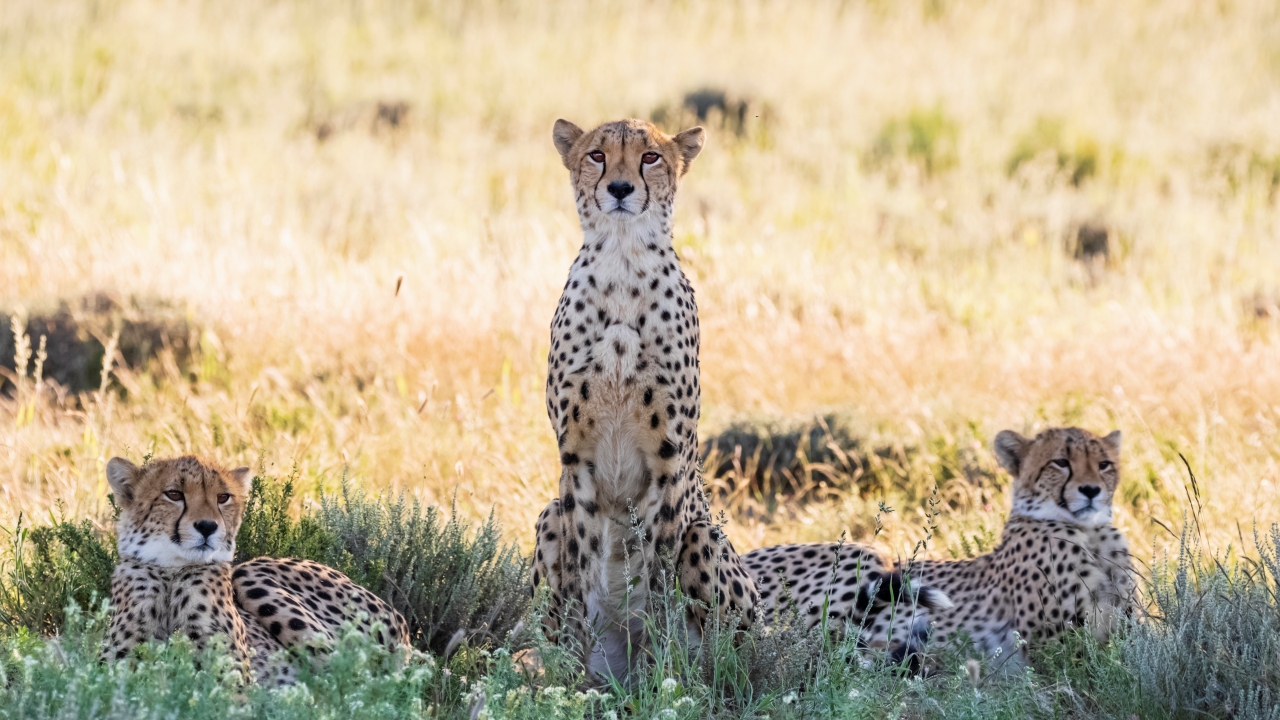 Financial technology has been a booming industry worldwide. The movement has been particularly influential in third-world countries and countries that suffer deep financial turmoil. The continent of Africa has seen massive progress in the direction of opportunity and prosperity due to the advancements in financial technology. According to the International Monetary Fund, “the use of mobile money movement (in Africa) has grown exponentially over the past 10 years, making the region the global leader in mobile money innovation, adoption and usage.” Retail banking has undergone a swift evolution in many African countries. Unlike most other places around the world, the prevalence of credit cards did not affect Africa.

Due to the fact that Africa was viewed as hugely underdeveloped, major credit cards would not give a chance to the citizens of Africa in terms of payback and financial loans. The major credit cards saw this as a huge risk instead of an investment. Therefore, credit card debt and strife completely passed over Africa. Out of desperation and opportunity, the evolution of digital solutions was quickly embraced, and many African countries utilize e-wallets and particularly M-Pesa, a specialized solution that allows users to easily transfer funds through mobile phones in minutes.

Although the use of financial technology has skyrocketed within Africa, the regional corporate banking industry has remained stagnant and hasn’t undergone any massive evolutions. In fact, the standards among corporate banks in Africa are at a stifling low. Most of the rest of the world views the financial situation in Africa as suspicious. With mobile money accounts now surpassing bank accounts in the region, rules and regulations are not in place to ensure the safety and security of customers. In particular, there are no regulations regarding the threat of money laundering and terrorist financing. The rise of terrorism and dirty money in Africa keeps the continent as a threatening investment among the rest of the world’s financial situation.

The world today has become so interconnected. With massive innovative advancements developing within Africa, the region has much to offer the rest of the world. Africa is also making massive strides forward to become an equal player in the global business and technological fronts. The time is now to begin to embrace Africa into the modern financial climate and develop initiatives to help African states and banks. Within westernized countries like the European Union or the United States, initiatives such as the African Union could be a constructive starting point for assistance in raising regulatory standards. These enterprises have multiple benefits for Africa and the rest of the world, serving as a symbiotic relationship to improve financial prosperity, technological innovations and commercial growth.

One of the greatest benefits of a collaboration with Africa will be in assisting in the advancement of the African market to join the global economy. Economic advancement in any associated country will ultimately be an economic advancement for all countries involved. Assisting the region in developing safe regulations will raise business and quality-of-life standards. General living standards in Africa have been very low. Improving social welfare and economic strife is one of financial technology’s greatest achievements. With a bit of assistance from world-wide financial leaders, regulations can be positive in protecting user’s safety without hindering regional growth.

Another benefit to regional regulations is the ability for European financial companies to open their own markets up to a new region of consumers. As previously stated, Africa has always had a reputation as a risky and under-developed continent. With the advancement of financial technology and mobile money solutions, the economy thrives more. With more money coming in, there is an ability for more money to come out. This means that international European countries can profit through the assistance of development. There is still a lot of fields that are underdeveloped, including healthcare and education. If Europeans assist the continent in cleaning up their business tactics and legitimacy, they can also bring influence in other sectors. Therefore, both the European Union and Africa benefit.

Finally, the overall economic climate of the world must be taken into consideration. Currently, China is the reigning leader worldwide. Over the past two decades, China has put a lot of focus and emphasis on enhancing the life and economic threats that exist within Africa. As this shift takes place, China continues to grow and surpass the rest of the world’s economies. Other world leaders must begin to invest their time and effort in Africa in order to level out the playing field. If this trend continues in the same way between Africa and China, Africa will be hugely indebted to China in terms of long-term loans and depleted resources. Alternative countries investing Africa will balance out the external influences within Africa, and therefore stave off the general influence of China’s economy worldwide.

The region of Africa has been on a long and difficult journey in developing legitimacy, financial value and quality standards. As a continent that has taken a while to launch, it naturally needs developed allies to help along the way. The European Union has a perfect advantage in providing this role to them. This gives the EU the opportunity to assist in the growth and success of a developing nation, as well as providing themselves with new growth and success. The relationship between the European Union and Africa is mutually beneficial, and as a result, favorably benefits the rest of the world.