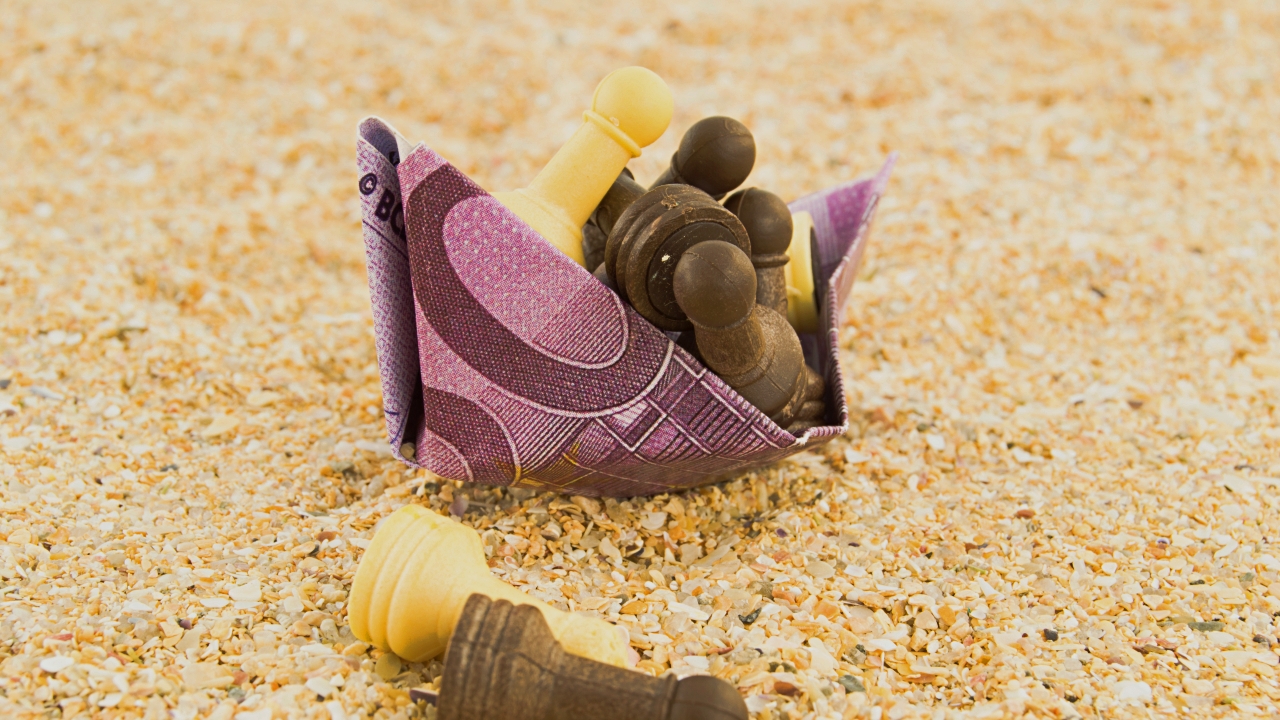 When first time asylum applications to the EU doubled in 2015, it signalled the beginning of the European migrant crisis. Over the following years, hundreds of thousands of refugees flooded into Europe as a result of war, political upheaval, poverty and climate change in countries such as Syria, Iraq and Afghanistan.

While many of these migrants are impoverished, they still need to carry out financial transactions to secure essential goods and services, such as food and accommodation. And the longer they stay, the more important it is for them to have access to basic banking services such as a current account and an ATM/debit card. As their needs become more complex, they need to be able to deposit income, access savings accounts, micro-credit and make cross-border payments. Later on, there may be the need for even more sophisticated financial products, such as mortgages or pensions.

The problem of identification

The problem is, while EU banks can’t refuse an application for a basic payment account, even if applicants are not resident in that country, many refugees have no identification papers. Tightening of financial regulations across EU nations hasn’t helped either. The ‘Know Your Customer’ (KYC) rules, in particular, have caused major issues for refugees who need to access banking and financial services.

Despite calls from organisations such as the EU Bank and the World Bank to foster financial inclusion, banking options for migrants and refugees remain limited. The issue has even been highlighted in the G20 agenda, but policy solutions to address barriers are slow in coming forward. Most EU banks don’t provide specialised products for refugees and surveys have found that many aren’t interested in doing so. Yet, in almost every European country you need a bank account to rent a home, access public services and utilities, or deposit a pay check.

The result is, while 60% of the world’s adults have access to some type of bank account, only one in seven refugees can say the same.

Right now, just a handful of FSPs (Financial Services Providers) are offering products and services to migrants. So what are the current options and what are financial firms doing to improve the situation?

The solution lies in technology. Digital banking is already commonplace in the EU with the numbers of physical banks and financial services outlets in towns and cities continuing to decline. Refugees rely on mobile phones as their connection to the rest of the world, so digital banking via these devices is clearly the way forward.

What’s needed is to integrate a new system of identification for migrants using Smartphone technology, one that would help promote financial inclusion while also helping with tracking residential status, eliminating the possibility of migrants applying for asylum in more than one European country.

One company already working on this is BanQu, a Blockchain application company that has built a platform that creates a digital identity for users. It works by creating an economic identity based on a history of a person’s economic transactions in the global economy.

While BanQu is mainly designed for organisations looking to verify credentials of people they partner with, another Blockchain start-up, Taqanu, has also designed a service based around the mobile phone. An app on the phone tracks digital data to establish identity, using social networking to create a ‘reputation network’. Users can then upload any documentation, such as documents from government bodies or aid agencies, to further strengthen their ‘ID’. Similar to a credit score, services are limited based on how much proof the user can offer.

These are just two examples of some of the solutions being created to help establish identity. Once that ‘identity’ has been created, theoretically, it should be possible for financial organisations to verify the credentials of applicants. However, even with these solutions, traditional banks are slow to accept new forms of ID.

But new tech companies are emerging with the ability to offer alternatives.

Monese is one. This London-based start-up allows people to open a bank account anywhere in Europe in less than three minutes using a Smartphone. The platform can verify the identity of anyone in the European Economic Area (EEA) and allow them to open a bank account – even if new to the region – and has been specifically developed with migrants in mind.

A passport is still required to apply and Monese doesn’t have a banking license, so while the company is allowed to digitally hold money, it can’t invest that money or offer credit. Nevertheless, Business Insider reports that Monese, already has a waiting list of 56,000 potential customers.

These are just a few examples of how technology is creating the foundations for financial inclusion in the future, but more needs to be done by state bodies and financial institutions to allow these solutions to be accepted into current financial systems. It’s already imperative that services are in place to enable money to be transferred from government bodies and aid agencies efficiently, but, to date, setting up these services has proven extremely challenging as many refugees have no identification papers.

Similarly, banks must be able to accept alternatives such as immigration status documents or aid/benefit letters and some do, but evidence from the Financial Conduct Authority (FCA) suggests that bank staff and customers aren’t always aware of these options.

The private sector has a role to play too. Initiatives, such as micro-credit, short-term employment and internet access are things that private companies could help with in order to help migrants, who in the future, could become valued customers.

Refugees and migrants are now an integral part of European society and to integrate, must be given basic banking services. If that doesn’t happen, then other social problems will be created as a result.