Bruc Bond's Eyal Nachum to Clients: Demand More From Us 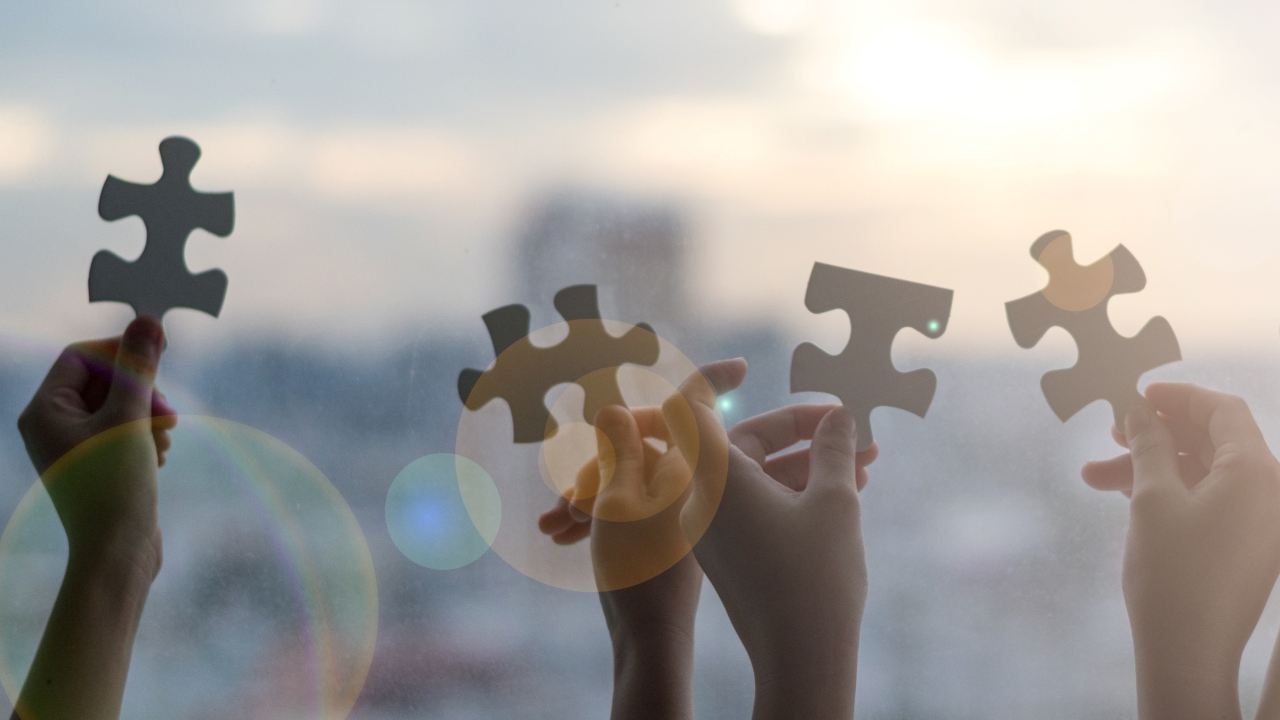 In anything you do, the most important thing to be is consistent. The second most important thing is to be open and communicative. This is doubly true when it comes to handling people’s money, says Eyal Nachum of Bruc Bond. From London to Singapore, in all walks of life and in all capacities, people want to know that they can count on you. This is why communication is a foundational value for Bruc Bond, underpinning everything we do around here. It is more than a means, it is a goal in itself.

A survey of banking customers conducted by Smart Communications found that almost two-thirds (63 percent) would consider switching banking providers if communications don’t meet their expectations. That says a lot. What should worry the living dinosaurs of today’s banking world is that people’s expectations have shifted dramatically over the last decade and change. In fact, it’s safe to say that big banks have a big problem.

Part of the banks’ problem comes from young people. These millennials, Gen Y as they’re sometimes called, now joined by Gen Z, soon to be followed by generations named after letters in different alphabets, these people are a serious problem. They simply won’t cooperate. They refuse to do things the way we’ve always done things around here. Maybe they’ve been spoiled by too much choice. Perhaps it’s a case of technology-induced ADHD. Or even, maybe young people are just not financially savvy enough to know what’s good for them. One thing is certain, young people don’t like big banks. Not in England and not in Poland, they don’t like banking with traditional institutions, they resent the (often poor) quality of service, the lack of choice, how un-smart the services provided are. Most of all, they detest the way bank communicate with them. Old-school printed letters containing very little useful information, cluttering up mailboxes and desks, are a millennial’s biggest communication related fear, rivalled only by the hellscape that is automated answering systems, no matter.

All of the above is a big problem for banks, whose main base of clientele is getting older, while the future generations are out there looking for greener pastures. But that’s not all, as even those older generations, once accustomed to the sluggish, arcane and at time incomprehensible ways banks used to communicate with them, are now learning that things could be different. The team of account managers at Bruc Bond can attest to the changing preferences of our older clients as well as the young. We are seeing these changes everywhere, in Britain and Poland, and in Singapore and Asia at large. We are positive that these transformations are not limited to Bruc Bond’s clientele.

It’s not a secret that banks are resistant to change. They have good reason for it. No industry that survives for more than half a millennium can be too happy to take on risks, says Eyal Nachum. And change, as we all know, is risky. So they move slowly, cautiously testing the waters, adopting technological advances piecemeal, preserving their core business, seeking to maximise returns while minimising outlays. Bankers are doing everything right, in their minds, as that’s how they’ve always done these things, for many generations before the current crop came along.

Eyal Nachum: We want our clients to demand more from us

Millennials, and those coming after them, are different. They grew up with computers in their cribs, with the internet at their fingertips, and now, during the last decade, have fully embraced the mobile-digital-smart revolution. This might be a truism, but it’s worth unpacking. Millennials and their younger siblings aren’t just accustomed to everything-digital. They have developed a different set of expectations than their predecessors. They have learnt that communication can be instant and informative. They want to feel in control of their own future, and that includes control over their own information, in ways that many bankers feel uncomfortable granting them. And now, they’ve taught their parents to expect the same. For us, that’s not a bad thing, says Eyal Nachum. We want our clients to demand more from us. We want them to communicate with us and to demand openness from us to them.

At Bruc Bond we believe that our discomfort is our own to feel. Our clients deserve the best from us, and that must include clear and open communication at all times. We believe our clients deserve access to our attention and to their data, so we set out to give them just that. We would like to see our colleagues the world over adopt a similar approach. It is the only way to creating a more trusting and secure future for us all.