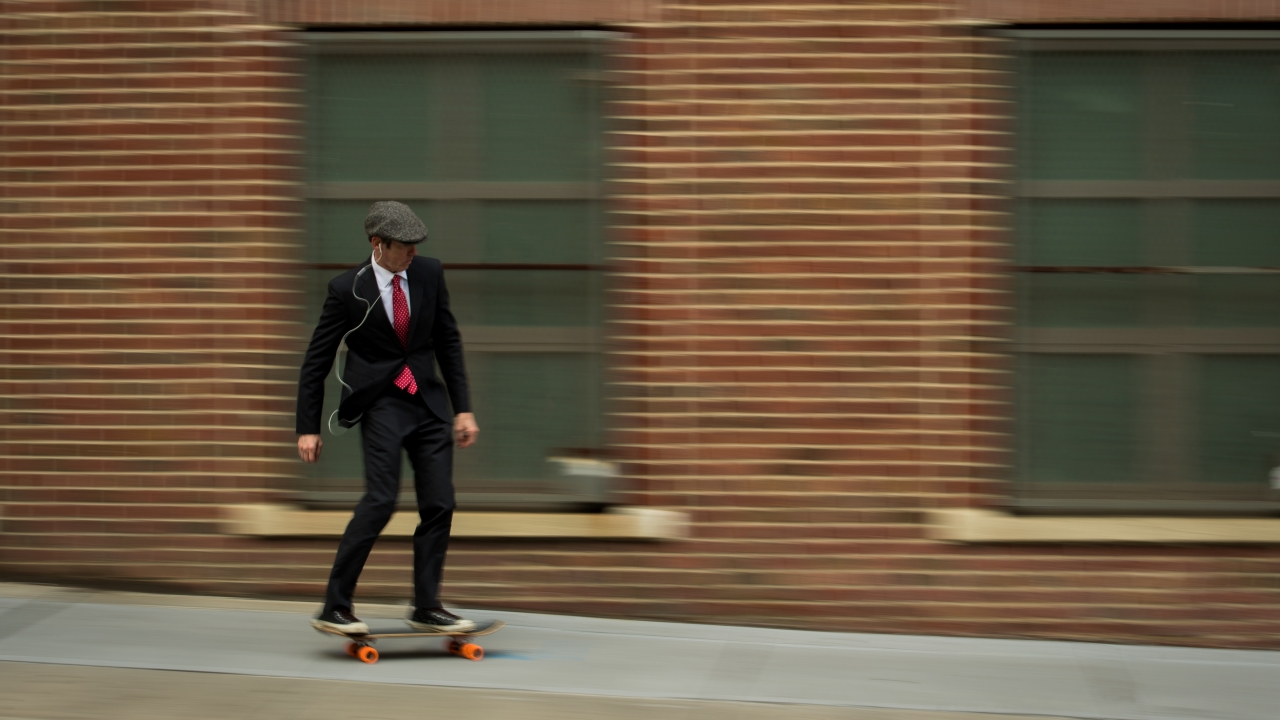 It’s almost an open secret in the banking industry that many small and medium enterprises (SMEs) struggle to access the services they require when and how they need them, says Bruc Bond executive Eyal Nachum. From Lithuania to Britain, from Poland to Singapore, SMEs serve as the backbone of the economy the world over. They account for about 90 percent of all businesses around the world, employing about half of all workers globally and more than 70 percent in emerging economies. The importance of SMEs cannot be overstated. The trouble is that SMEs are too often significantly underserved by banks and financial institutions.

From Britain to Poland, from Lithuania to Singapore – SMEs are Underbanked

The struggles of SMEs come in many forms. For one, SMEs are less likely to get a bank loan than a large firm. Instead, their owners often rely on securing funds internally, or from friends and family. This is especially true in emerging economies, but SMEs in advanced markets like Poland and Lithuania are likely to face similar issues as well. Whether they hail from the United Kingdom or Singapore, from Iceland or from Mozambique, these companies are lacking access to credit to the tune of trillions of euros each year. What is especially galling isn’t the lack of access itself, but the shortsightedness of loans and banking services providers. According to McKinsey, SMEs represent only a fifth of global banking revenues. Remember, that 20 percent comes from a pool comprising 90 percent of the economy. This seems an omission as glaring as simply leaving money to lie on the ground. Banks’ profits from SMEs could be significantly larger, if they managed to serve a larger portion of those 90 percent.

Eyal Nachum suggests that this could represent an opportunity for a new kind of challenger bank. Or rather, a whole host of new challenger banks. Old-school incumbents, he says, are encumbered with decades (and sometimes centuries) of internal policies, risk analyses, projections, predictions, and more than anything, cultural baggage. These things hamper their ability to stake out new grounds and take on risks in yet unchartered territories. For good reason, Eyal Nachum says, as no industry survives for more than 500 years by taking on every new, risky opportunity. New entrants to the banking sphere, so-called challenger banks, are not hindered by this kind of baggage. They have an almost unique opportunity to tackle these unexplored segments of the economy in creative, innovative ways, and to profit significantly from it.

Digital-centric, AI-powered, agile and innovative – these hybrids of tech and finance can leverage the almost magical technological powers available to them to create business models that account for the unexplored challenges of SME banking. While the banking traditional sector is shedding manpower and adjusting to, the ability of challengers to maintain very low overheads, by focusing on tech-driven, semi-automated service, means that they could turn big profits where their predecessors saw only danger. The beauty of the digital banking revolution is that it allows us to transcend borders, and a banking operator in Lithuania can serve clients in Poland, while one in Singapore can cover large swaths of the Asia-Pacific market.

The responsibility, however, cannot fall on challengers alone. They are facing an uphill battle in some of the world’s most risky financial terrain. It is regulators, authorities and governments that must act now to create hospitable conditions. Policymakers should aim to lower barriers to entry facing challengers, particularly in developing economies, to stimulate their expansion and aid their stability. This can be achieved by any number of ways, including time-limited regulatory waivers, regulatory sandboxes, and regulatory realignment to better match that of advanced economies. Likewise, governments should set up specialised loans guarantee schemes to reduce the risk taken on by challengers. This is not to say that governments should take on the entirety of the risk themselves, but dire straits require dire means, and to solve the world’s SME underbanking problem, this is one of the necessary means.

Governments should also, in tandem, strengthen the oversight over the financial sectors in their respective economies, to counterbalance the risk-happy attitude that is sure to grow in too hospitable conditions. There is little point in encouraging growth that will only inevitably crash. Regulatory bodies would be wise to closely scrutinize the players in their arenas, especially if they were enticed by promises of hefty rewards.