Banking on the Ukrainian Tech Sector 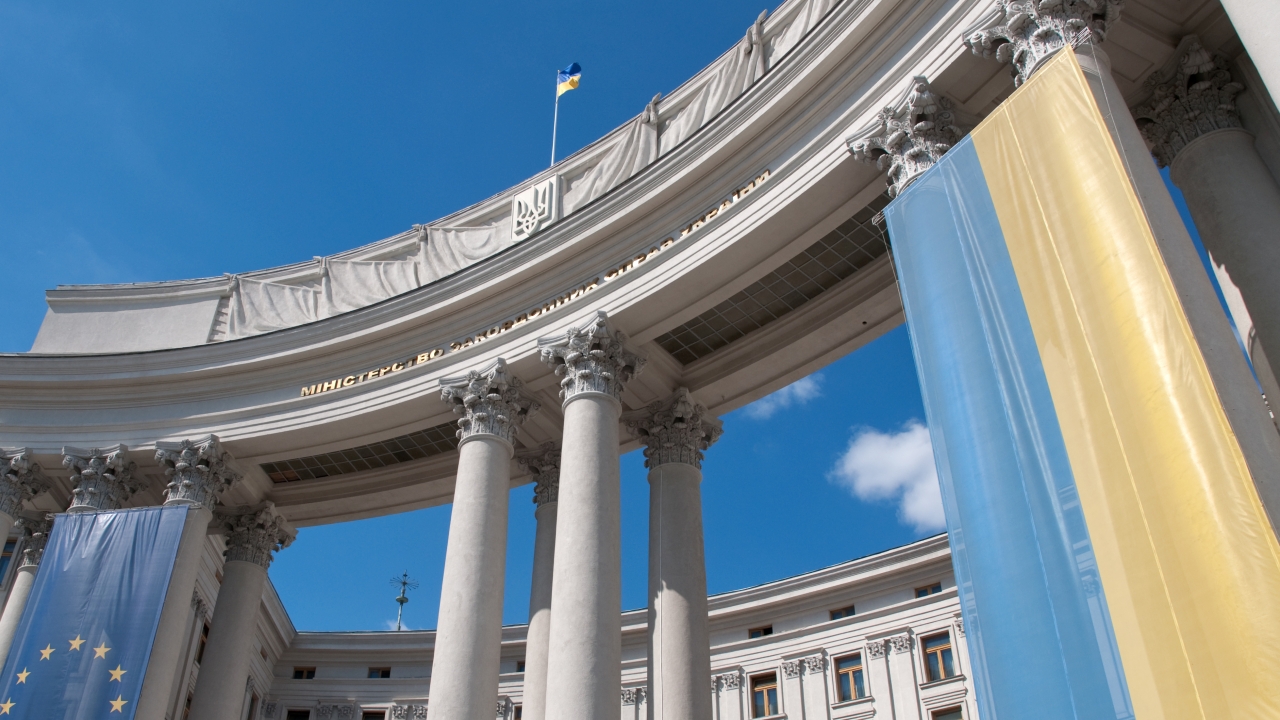 In recent years, Ukraine has emerged as a major tech hub, providing services for companies around the globe. But limits on the country’s financial services are causing a headache for businesses that want to make the most of this opportunity.

Where does the problem come from? And how can you work around it?

Over the past decade, despite the challenges it faces on the international stage, Ukraine has emerged as a major source of IT services. In particular, the country has provided a pool of talent for tech companies looking to outsource their software needs.

The country was recently ranked 24th among the world’s best outsourcing locations and looks set to keep rising. Its annual output in IT services grew fivefold from 2011 to 2015. In the first six months of 2017 alone, Ukrainians dealt with over a billion dollars of other people’s IT business.

It’s easy to understand how this has come about. Ukraine holds a tremendous wealth of human capital in tis highly educated population, which is sadly severely underutilised. With low wages and a large pool of developers for hire, Ukraine is a natural source of cost effective talent for IT companies. Everyone from established Silicon Valley operations to cryptocurrency startups has been turning to the country for outsourced staff. As the wages demanded by developers in Europe rise, Ukraine provides a cheap alternative.

Ukraine is rightly proud of its growing startup sector, which has birthed companies such as Petcube and Looksery. But nearly half of Ukraine’s IT professionals still work as outsourced staff for other companies. Tech parks are springing up to support not only the Ukrainian tech companies themselves but their relationships with their international clients. Outsourcing companies such as SoftServe and EPAM, some of them native and some from abroad, are facilitating a growing flow of cash for programming.

The impact of this business in Ukraine is huge. IT companies were responsible for more than half of acquisitions of office space in Kiev in the first half of 2017. Both their money and their corporate style are bringing changes to the cities where IT workers are based. With IT workers in Kiev able to earn up to ten times the national average wage, it’s hardly surprising that young Ukrainians are eager to get into IT, further encouraging the sector’s growth.

Such is the importance of IT that the prime minister has singled it out as a major source of growth for the national economy.

But there is a problem.

Ukrainian tech workers face a number of challenges, including shortages of home-grown funding and an unpredictable economic climate. But for the average tech worker who just wants to get paid, or for the company that wants to hire him, the problem is banking.

The past decade has not been kind to the Ukrainian banking system. The financial crisis was followed by a period of withdrawal by international businesses, who sold their stakes in Ukrainian banks, often at a loss. In 2014, political turmoil and war in the Donbass combined to destabilise the economy, leading to several years of losses and bank closures. This climaxed in December 2016, when PrivatBank, the country’s largest commercial bank, was nationalised to try to save the system.

Over these years of crisis, Ukrainian banks have made moves to modernise and become more efficient. They’ve dealt with issues of under-capitalisation, over-diversified business models, and financial corruption. Some are emerging leaner, cleaner, and more efficient than ever.

But these years of disruption have left their scars. The Ukrainian banking system is not well integrated with the wider world, which is becoming a problem now that the growing IT sector is going so international. Making bank-to-bank payments isn’t as straightforward as it would be when hiring outsourced talent back home.

Even some of the common solutions to this have problems. For example, PayPal, which for many has become a standard system for making international payments, doesn’t work in Ukraine. Ukrainians can send funds to other users via PayPal but not receive them.

Individual Ukrainian freelancers have found workarounds for this, such as setting up bank accounts abroad. But for a business looking to employee the services of multiple Ukrainian contractors, this isn’t a practical answer.

Working Around the Problem

Fortunately, an increasingly international economy has provided a solution. Specialist remittance and payment providers bring the same advantage that the Ukrainians themselves do – cost effective access to specialist service.

Thanks to the increasingly mobile nature of the global workforce, companies have sprung up specialising in international money transfers. They understand the local banking systems, can receive and send payments, and have built their reputations on securely protecting the funds of their clients. They therefore provide the best way for companies to transfer money into more difficult countries like the Ukraine.

Paying through an extra intermediary might seem counterintuitive if you’re used to dealing with outsource in the European Union, North America, or other countries with well-developed banking systems. That’s because these countries have banks and economies working to similar standards, with internationally accepted ways of transferring funds. But Ukraine’s banking system isn’t yet at that standard. It’s tackling modernisation, corruption, interference from Russia, and the aftermath of a recession. The bankers involved are working hard to remedy the problems, but they’re not in the clear yet. In the meantime, remittance services have the understanding of and contact with Ukrainian financial institutions that they need to send money in.

The Ukrainian government has introduced legislation to reform the financial sector. It’s possible that in a few years, Ukraine will be well integrated with the rest of the world and payments to Ukrainian outsource staff will be simple. Until then, IT companies can still profit from Ukraine’s pool of professionals and its blossoming IT sector. They’ll just be a little more reliant on others to do it.