Are Virtual Banks Asia’s Next Goldrush? 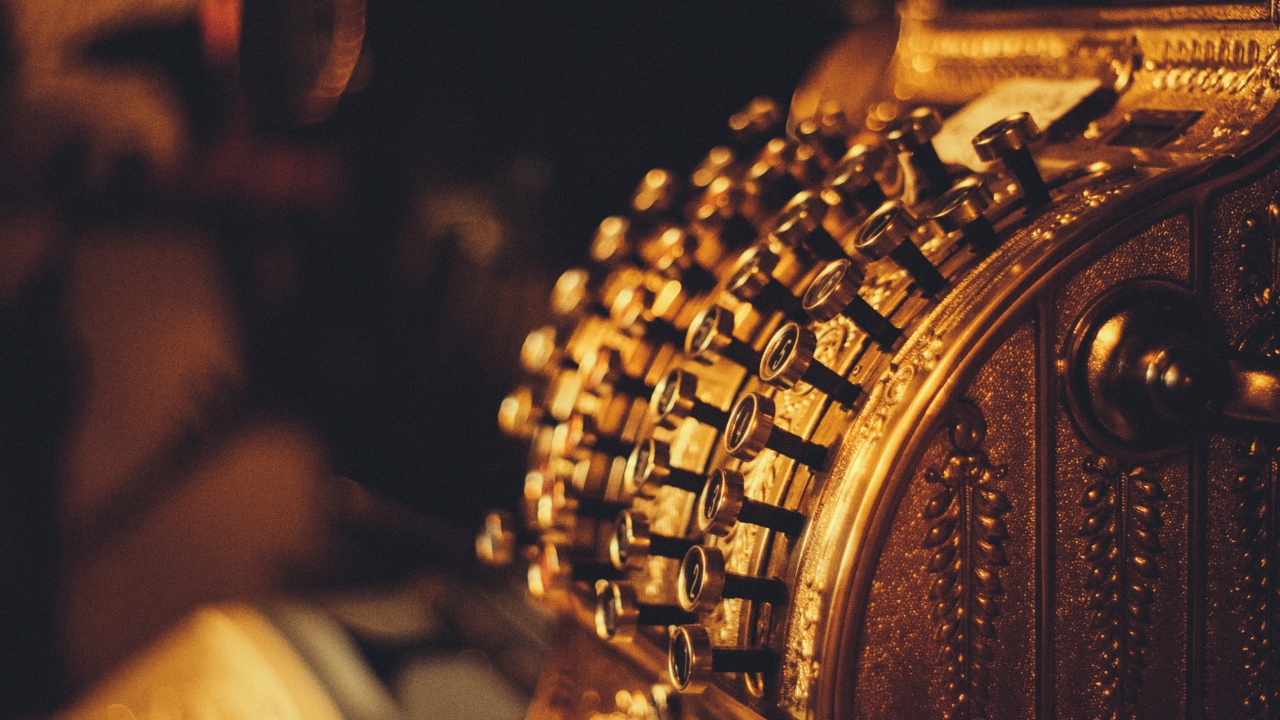 Way back when, banking was simple, personal, and took a very long time. Back then, you would find your way to your branch, queue up and wait a while before seeing a friendly teller, who would dutifully attend to your financial needs. Quaint though it may be, the process was nothing but a hassle. Luckily, since then we have advanced leaps and bounds. While tellers still grace the counters of bank branches, most of us have moved on to their brethren, automated teller machines. Since the ATMs were first widely introduced in 70s a lot has changed. With the advance of the internet and mobile devices, many of us hardly find a reason to step foot inside a bank branch in our day-to-day lives. For many, banking has long since become (almost) entirely digital. So why, then, are bank branches still around? That’s precisely the question posed by a new wave of upstart, purely digital so-called ‘virtual banks’.

Britain’s Monzo, Simple and Ally in the States, and WeBank and MYbank in mainland China all have catchy names and plenty of customers, especially among younger generations. But are they up to the task of replacing full-fledged, traditional financial institutions, and do they have a bright path forward? Regulators in two of Asia’s most important financial centres are jumping on the virtual bandwagon, getting ready to issue licenses and challenging these new entrants to prove their worth.

So what is a virtual bank, anyway?

Simply put, the term refers to any bank that eschews physical branches to instead deliver financial services via the internet or other electronic means. This goes a step beyond accepting payment instructions through an app. These banks accept deposits, make loans and provide all other traditional banking services in a non-traditional, digital way. To be clear, these also go a step beyond the digital financial services offered by the likes of PayPal, Google Pay or the rest. These ‘e-wallets’ merely serve as intermediaries between a user, a merchant, and a user’s traditional financial providers, while virtual banks, or neobanks, truly do provide a full banking experience in a digital form.

To answer this question, we should approach it in two parts. If you only look at Hong Kong and Singapore, you could be forgiven for asking, what’s the point? The two cities are among the most financialised and heavily-banked locations in the world, serving as local and regional hubs for multinationals and playing host to a sufficient number of banks to serve their combined populace ten times over. But this outlook ignores the fact that both cities are some of the most cash-reliant locales in the advanced world. Local regulators and potential entrants agree that enormous potential exists to disrupt “the way things are done here” when it comes to local transactions in these economies, and that the introduction of stat-of-the-art financial institutions could be the engine of change among a relatively affluent and technologically adept population.

While the above represents a healthy slice of potential market share and profits, the real prize for any of these upstarts would be gaining a foothold in the wider APAC region. In Asia, hundreds of millions of people are underserved by traditional financial institutions. They may struggle to get accepted as a customer due to their financial situation or simply live too far away from a branch to find it of any use. Whatever the cause, they are essentially cut off from the regular flow of the modern economy. This is why India’s Paytm and China’s Alipay and WeChat have grown so prevalent in their respective countries. They provide a vital financial tool to people who have access to few such modern amenities. Still, they are not banks, and these unberbanked are potential customers who could be tapped by an enterprising neobank with the right formula. The story is similar, yet slightly more dire, in Indonesia, Vietnam and the Philippines. These are some of the world’s largest underbanked counties, with almost half a billion people between them.

Sadly, at this stage the newcomers won’t solve the problem of the world’s underbanked. The Hong Kong Monetary Authority, for instance, is guiding licensees to focus on small- and medium-sized enterprises (SMEs), which frequently struggle with account opening at major traditional banks. The Monetary Authority of Singapore, by contrast, welcomed the consumer-focused Revolut with open arms, though this relationship did not pan out so far. Regardless, before embarking on the creation of new market segments out of the world’s underbanked, virtual banks will need to prove their worth in well-established economies like Singapore, Hong Kong, the EU and the USA.

While neobanks focus on establishing themselves as legitimate contenders, traditional banks are gearing up for a fight. Bloomberg Intelligence predicts that eight new entrants could gobble up a combined 7% of HSBC’s Hong Kong profits over the next five years, while Citigroup gives them 10-% over the next decade. These numbers are far from insignificant, and big banks are taking note. Some are already adjusting fee structures to remain attractive in the face of potential competition from these new entrants.

If the virtual bank model does eventually win out, the revolution will be tediously slow. Traditional banks are adjusting at the fastest pace they can, improving their own digital offerings and incentivising customers with refreshed and reduced fee structures. And the new entrants have a hard, up-hill fight ahead of them before they can claim success, let alone dominance.