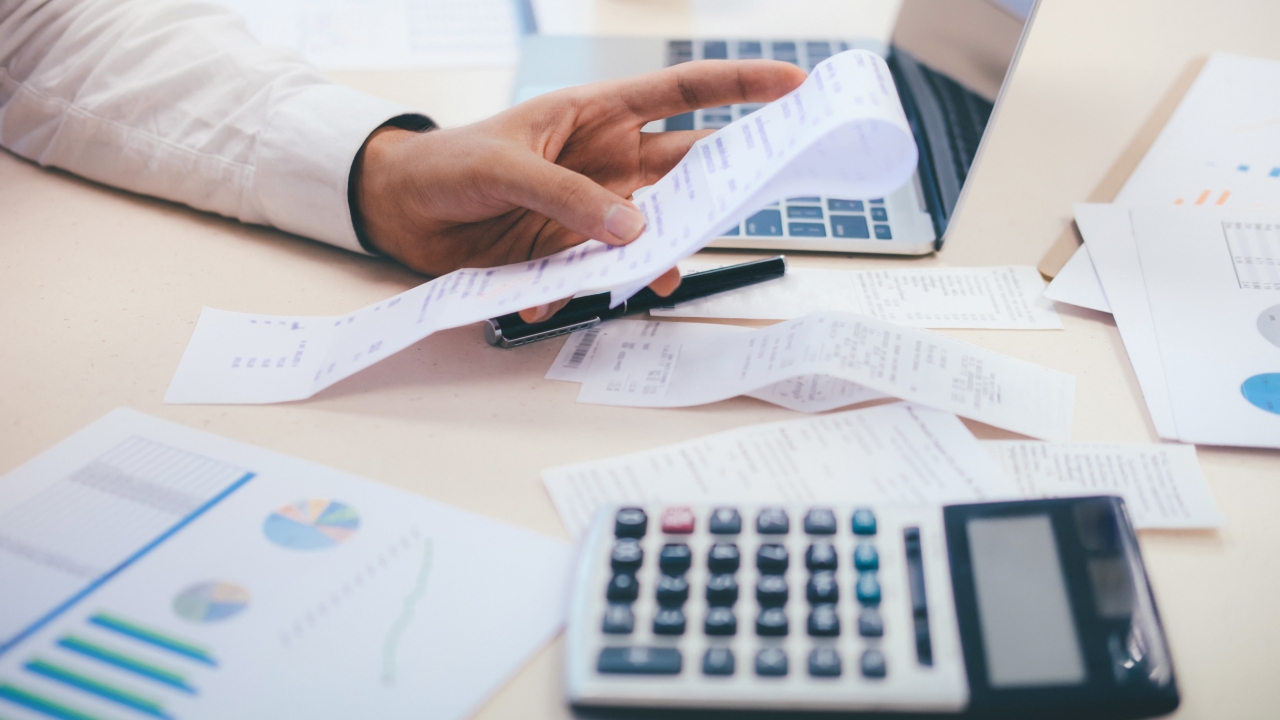 Invoice fraud is one of the largest avenues of fraud in the world, costing hundreds of millions of euros every year. Now computer experts believe that artificial intelligence (AI) could provide a way to stop it.

The Problem of Invoice Fraud

As a concept, invoice fraud is relatively simple. The fraudsters provide a fake invoice from a company that the payer regularly does business with. The invoice looks like the ones they’re used to, so they pay it, not realizing that the money is going to the wrong account. The error isn’t discovered until the person who should have been paid chases up their missing payment, by which point the money is long gone and the fraudsters have covered their tracks.

It’s a form of fraud that’s much easier to perpetrate in the modern world of electronic communications. Fraudsters hack into the email accounts of their targets to identify invoicing patterns and take samples of what those invoices look like.  This allows them to create a convincing fake that arrives at the right time, with critical details changed, such as the bank account and a contact number. Because the invoice seems to come from a regular supplier, the target promptly pays up.

Some high-profile companies have been the victims of this sort of fraud. Earlier this year, a Lithuanian criminal was found guilty of stealing €90 million from Facebook and €21 million from Google through invoice fraud. Even the giants of modern business aren’t immune.

Computers are already used to try to battle this sort of fraud. Automated invoicing reduces the number of points of human input and with it the opportunities for hackers to trick someone or slip an invoice past the unobservant. But that’s a solution with limits.

Now AI is offering a potential solution to invoice fraud.

Computer systems for identifying fraud have existed for some time. Conventionally, they use rules provided by humans to pick out financial activity that doesn’t look right. It’s a top-down approach that automates something humans could do, making it faster and more efficient.

These systems have undoubtedly helped, but they have their problems. The rules they follow lack nuance, as they have to be rules a human can program into a computer. The cases they pick out have to be manually reviewed by a human, at which point a large number of false positives are usually weeded out. Like any top-down system, they can also be inflexible, not allowing for variations over time.

A new generation of AI anti-fraud systems is taking a different approach.

These systems use machine learning to create rules for themselves. The system is fed data from previous transactions and told which ones are fraudulent and which legitimate. As it works through the data, the system learns the differences between the data sets, until it can distinguish between them for itself. By combining the right system and the right data set, it’s possible for the machine to learn to spot patterns even better than a human, and so filter out invoice fraud.

The system works because of behavioral signatures, the distinct patterns surrounding each invoice. Looking at a body of data lets the system see the recurring patterns and the exceptions to them. It doesn’t just recognize data points, it identifies the underlying relationships between them. Then it can look at a new invoice and the events surrounding it to see if something is different.

This sort of AI can develop a more nuanced understanding of behavioral patterns than a programmed rule and apply it more consistently than a human observer. It can also act in real time, blocking invoices before they go through instead of identifying an error that’s already happened.

Using AI to catch invoice fraud has a lot of potential, but the effectiveness of the system depends on the data going into it. Machine learning thrives on large volumes of data, and the more a business can feed it, the more effective it will be. That might be your own records or ones drawn from across the industry. The greater the quantity and quality of data, the better the results will be.

Larger, more varied data sets can create more complex understandings. If a machine learning AI has seen different types of transactions in different circumstances, both as fraud and as honest invoices, then it is more likely to avoid false positives and negatives. For example, it can understand seasonal differences and ones associated with variations in workflow, and so not be thrown off by irregular invoices at irregular times of year.

While anti-invoice fraud AI could be useful across business, it’s perhaps at its most valuable for companies dealing in high volume, high speed services and the banks serving them. These sorts of businesses may not have time to run manual reviews, but they have huge volumes of data. By feeding these into the right AI, they can create a system in which suspicious invoices are stopped in their tracks without slowing down the system to a point that’s unacceptable to customers or suppliers.

With their large volumes of data, banks and payment providers are in the best possible position to implement machine learning to tackle invoice fraud. They can teach systems using huge and varied data sets, creating sophisticated AIs that will stop fraud in its tracks. And as the system through which all finance flows, banking is ideally placed to act as a watchdog.

The information age has been a boon to invoice fraud. Now it may be its undoing.