Banks Must Prepare for a Changing European Labour Market 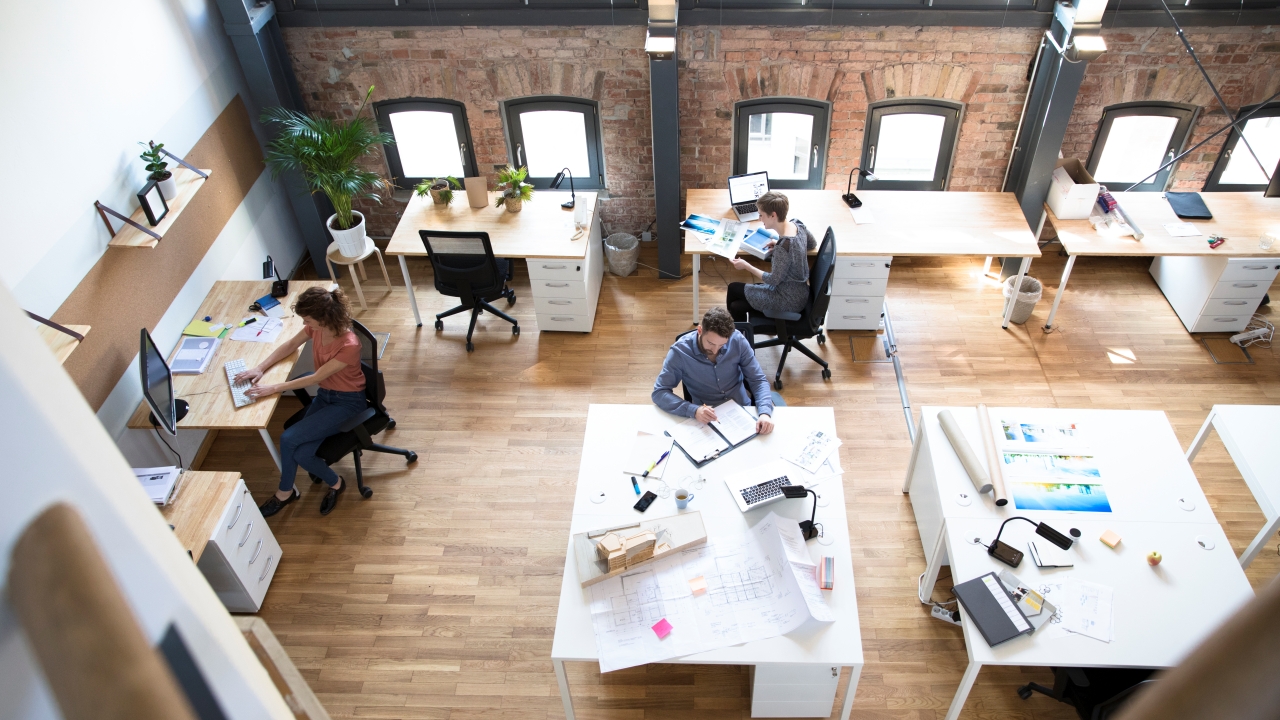 Freelance work is on the rise in Europe, and with it the need for new banking solutions. Established banks are failing to meet this challenge, but if they become more flexible then they could fend off dynamic challengers and lay the groundwork for long-term growth.

The Rise of the Freelancer

The freelance economy has seen staggering growth since the turn of the millennium, and nowhere is the change more dramatic than in Europe. The great bastion of traditional workers’ rights is giving way to a more flexible and varied working environment, with all the costs and benefits that brings. Governments across the continent are adjusting to a new era, as they bring in legislation to catch up with a changing economy.

Reasons for this shift vary. The gig economy and zero hours contracts, which provide greater flexibility for employers, have pushed some employees into a freelance role. Others have actively sought freelancing for the benefits it brings. Depending upon who you ask, between 60% and 90% of European freelancers voluntarily chose this option, and even in the bleaker results, only 20% felt forced into it.

While freelancing is usually associated with young people, an aging population has contributed to the trend. Freelancing often suits older workers with childcare obligations or who are moving toward retirement, and in an aging population, that trend is becoming more important.

Legal changes are taking place that both reflect and encourage this trend, creating a varied picture across the continent. Under the business-minded leadership of President Macron, France has overhauled its labour laws to provide greater flexibility, and in the process drawn in both established companies and startups. Germany is more cautious but is improving the right of employees to demand part-time employment, which will increase flexibility from a worker’s point of view. Poland offers preferential national insurance rates to small businesses, and the country saw a 4.3% increase in self-employment from 2016 to 2017.

The old labour market is being eroded as freelancing becomes more viable and more appealing.

At most banks, business banking is designed for traditional businesses, but freelancers need a different sort of support.

Running a business involves a wide range of financial actions, including invoicing, tracking expenses, chasing payments, and filing tax returns. Most freelancers won’t have expertise in these areas, and the cost of hiring an accountant can be disproportionately expensive, especially during the early days. Banks are in a position to smooth this process.

Many freelancers work internationally. For artists, writers, administrators, and others, the internet provides access to a global customer base. Their banking needs to support international payments and taxation.

Not all freelancers work in just one field. They may need to manage and track separate income streams, both for accounting purposes and to assess their business strategy.

On a fundamental level, access to banking services can be an issue. Many freelancers work wherever they live, whether that’s a city centre apartment or an isolated farmhouse. They may not be near a bank branch for meetings about their account.

Larger businesses can absorb the costs of financial administration. Efficiencies of scale mean that they can employ financial professionals and cover the costs of meetings and software. But for many freelancers, those costs in time or money would represent a heavy hit. They need financial services that can streamline the process for them. 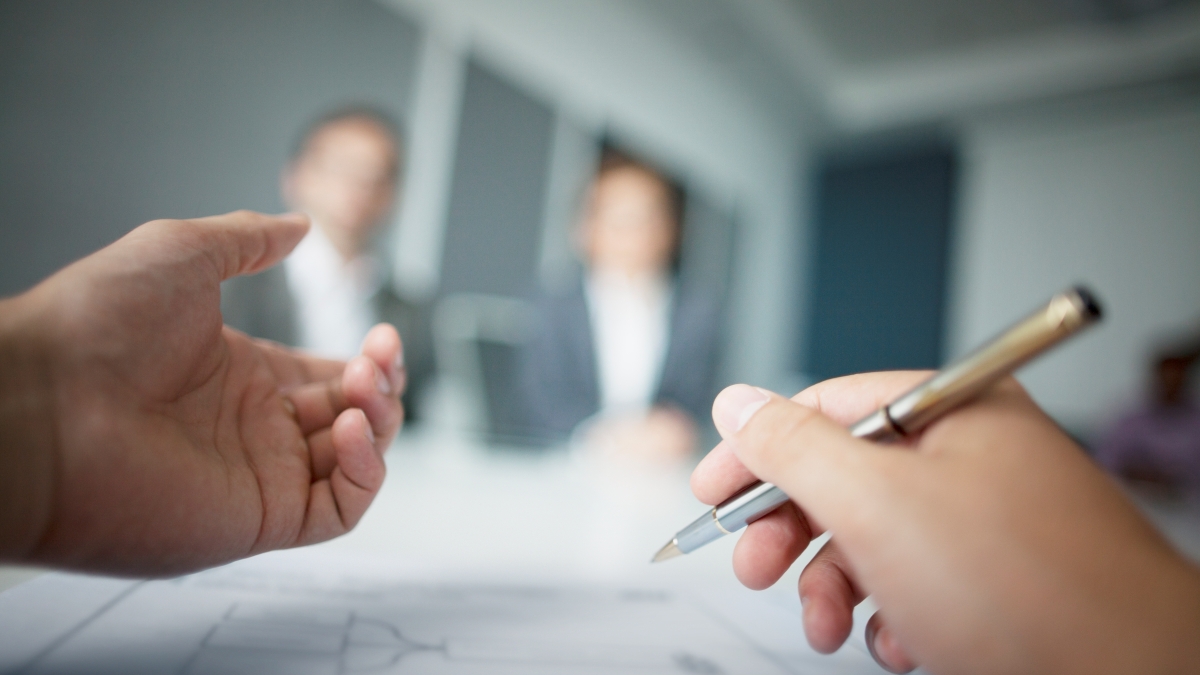 Banks aren’t adapting well to this. Many are just moving the simplest traditional banking features online rather than modernising what they provide.

Freelancers are instead turning to startups and small businesses that have shown a more flexible approach. Companies such as Shine and Joust provide banking apps tailor made for freelancers. Cool Company will enrol freelancers into a PAYE service that tackles all their invoicing and tax needs

The success of these services shows that there’s a market for financial services for freelancers, services that support them in their financial matters and simplify the process of accounting and taxation. These are services that traditional banks could provide, but that they’re largely leaving to competitors.

The most dramatic example of alternative financial systems has been the rise and decline of cryptocurrencies. While the reasons people adopt these currencies vary, ease of use was one of the big selling points. They allowed quick, easy payments without the fees and administration associated with traditional banking, especially on an international scale. While the crypto bubble has burst, the desire for simplicity and ease of use remains. If banks don’t provide what customers want then alternatives will spring up. Maybe next time they’ll provide what cryptocurrency evangelists promised – a viable replacement for the traditional banking system.

Better freelance services offer a threat and an opportunity for banks. If they respond to the growing wave of freelance work in Europe then they can help existing customers grow and draw in fresh clients. If they don’t deliver then they risk losing customers to their competitors, including tech startups and alternative currency systems.

14% of the European workforce is a huge chunk of financial activity and one that will grow as laws change. Treating freelancers like any other business, instead of the distinct category they are, represents a huge missed opportunity.

How Can Banks Respond?

What can banks do to make the most of this shift?

The first step is integration. Financial services that smoothly integrate billing, accounting, and taxation with customers’ small business accounts reduce the administrative burden. This makes the bank more appealing and the freelance business more profitable. It will also provide banks with better data on what their customers are doing, and so help tailor services to them.

These integrated systems need to be accessible. That means apps for freelancers on the go, user friendly web portals, and long-distance customer service that’s integrated into the system. Critically, all of this needs to be done securely, to protect customers’ money and information.

Thirdly, banks need to be flexible. Freelancers work in different ways and on different scales, from lone administrators to entrepreneurs managing networks of contractors. The expenses, earnings, and administrative burden vary hugely.

Banking for freelancers should be both scalable and modular. Some services will change as the business grows, varying depending on the size and frequency of transactions, allowing for adjustable fees. Others should be opt-in extras that seamlessly integrate into main services. For example, some freelancers will need to pay VAT or tackle international taxation while others won’t. Offering that option makes life easier for some, while leaving it out by default makes banking simpler for the rest.

Banks need to be open to new payment options. The future of cryptocurrency might be uncertain, but it won’t be the only alternative to rear its head. Freelancers are often innovators working in unusual areas. Letting them integrate the latest payment systems will make a bank more appealing.

Since the turn of the millennium, the freelance sector in Europe has seen significant growth. With ongoing legal and demographic changes, that growth is set to continue. Banks face a stark choice – adapt or lose a large chunk of their customer base. It’s obvious which will do them the most long-term good.