To Succeed You Need to Specialise, says Eyal Nachum of Bruc Bond 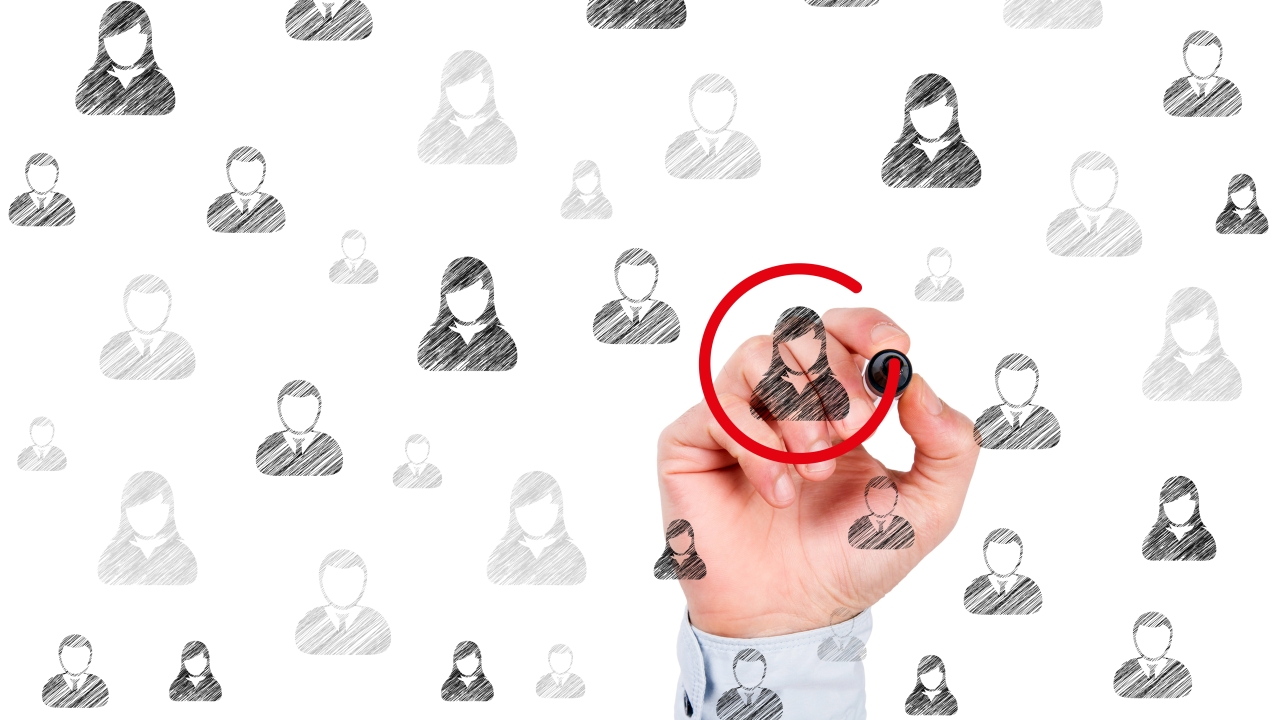 Over the last few years, fintech has changed the landscape of banking and payments. Bruc Bond Board Member Eyal Nachum thinks that more change is needed as the industry matures.

From London to Singapore, NBFIs Have Changed the Game

From London to Warsaw, from Vilnius to Singapore, non-traditional financial institutions have firmly established their presence in the major cities of the world. In Europe, non-bank financial institutions (NBFIs) are providing services to a growing cadre of corporate clients and retail consumers. Britain, for instance, can boast of a wide range of consumer banking apps, while Lithuania plays host to a large number of business-oriented NBFIs. In Asia, the shift is more pronounced. In several jurisdictions, digital conglomerates are dominating the field. Tencent and Ant Financial in China provide a holistic consumer experience that incorporates payments and finance seamlessly. Singapore, too, is charging ahead with plans to welcome fully digital banks into the market.

Today’s payments and consumer services represent a stark change to the reality of only a few years ago. Consumers have opportunities that seemed unimaginable a couple of decades ago. The speed of transacting has increased beyond recognition, as did the volume of transactions processed, the types of available services have grown innumerably, and the that’s without mentioning the newfound convenience we have all grown accustomed to so quickly. Seemingly, things have never been better, but if we were to look beyond the headlines, it would become apparent that things are not so rosy for all involved.

For one, both banking and the NBFI sector are prone to consolidation. The banking industry has been residing in a state of forced shrinkage for well over a decade, with the years since the financial crash only serving to accelerate the process. Europe’s banking industry has shrunk dramatically in recent years, with massive reductions in numbers of employees, branches, and banks themselves. Many have been forced to shutter their doors, but many more have been acquired or merged with others. The end result is the creation of an oligopolistic banking market where smaller players struggle to survive.

The evolution of the non-traditional sector is following a similar if distinct path. That should not surprise anyone, as the technological nature of such ventures lends itself to centralisation and consolidation. These tech-driven companies, in essence, provide almost indistinguishable services while competing for the same slice of market share. They flourish on scale and data, and flounder without the backing of tangible assets. A market can sustain only so much of the same thing, and the capacity for low-margin, high-volume financial transacting could be reached too soon.

If you want to avoid joining an overcrowded field is to find a niche and serve it exceptionally well, says Eyal Nachum. This was a guiding principle when Bruc Bond was starting out, and it has served the company tremendously. There is little point in trying to serve everyone in the same way that everybody else is doing it. Chances are, you will not manage to stand out. If you fail to make an impression, you will not gain traction, your growth will suffer, and at best your company will be relegated to the ranks of also-rans. Trying to please everyone is a futile game, so don’t play it. Instead, specialise.

Rather than serving up yet another mobile banking app, find a niche that is suffering from poor service. For example, an immigrant community that struggles to receive services in the host country’s language would be an ideal target for a hyper-focused app in their own language. If you don’t wish to limit yourself to one country, serve migrant workers all across a continent. These transitory workers have unique needs and challenges that are unanswered by the current crop of banking an NBFI services. The margins on their transacting would be small, but if you were the only one to serve that market, the gains could be huge.

Perhaps your passion lies in B2B (business-to-business). Well, then you should know that many freelancers and sole proprietors likewise struggle to find services that match their needs. These could form a market for your taking. Small-to-medium businesses in the import/export sectors have yet another set of struggles with no solutions in traditional banking, perhaps they could become your cash cow, if you serve them well.

Whichever path you take, says Eyal Nachum, remember that doing one thing superbly well is many leagues better than doing everything just ok. As the old saying goes, a jack of all trades is the master of none. So it is for banking; a bank for all fields really serves no one.