The US Dollar: Why it Reigns Supreme 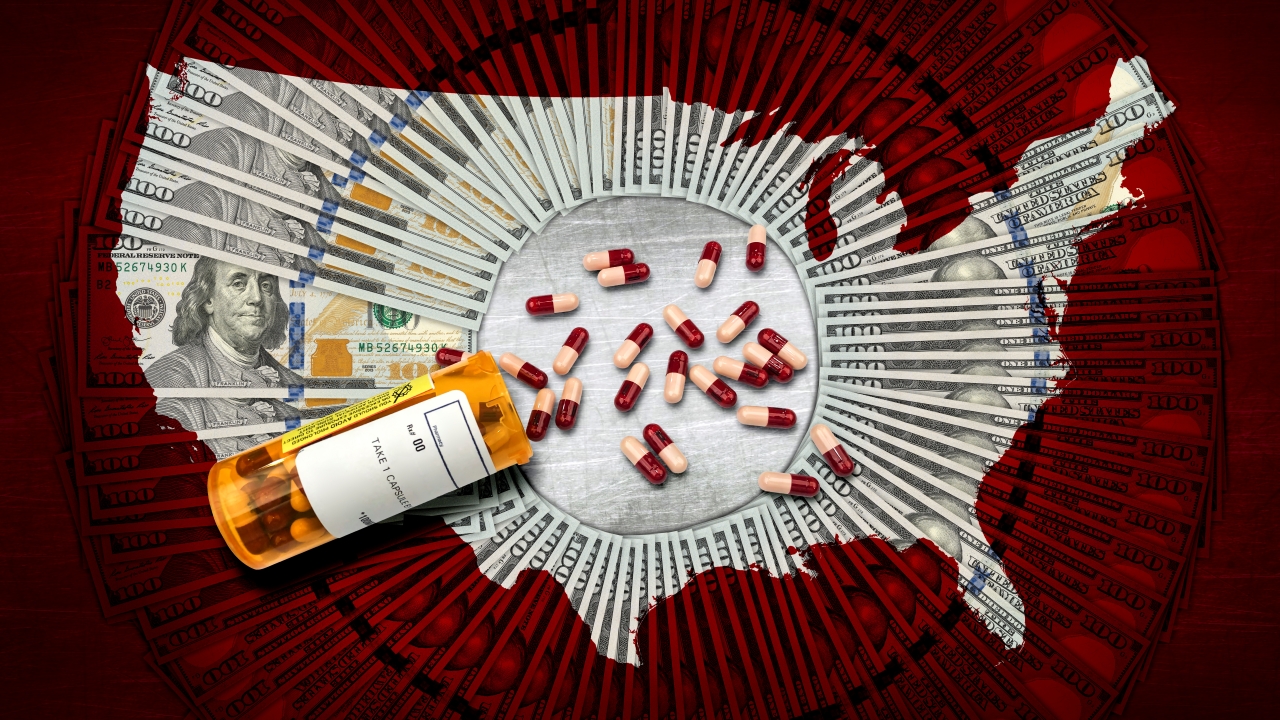 Throughout most of modern history, the US dollar has been the strongest global currency in the world. The name global currency is interchangeable with the term reserve currency. Aside from the dollar, the next two most popular currencies are the euro (European Union) and the yen (Japan). For decades, almost all international business has been conducted in dollars and continues to do so until modern day. Approximately 60-70% of global business takes place in the US dollar per year, with the euro coming in to a distant second place at approximately 20% per year. How did the US dollar become the most powerful currency and how does it remain in this high position?

Prior to World War I, the value of money was determined by the gold standard. Countries could exchange their currency for a set value in gold. After World War II, multiple allied nations sat together with the goal of developing a fixed exchange rate among international central banks. The ultimate goal of developing a new global monetary system was to avoid trade wars and destabilization of international economies. The fixed currency became the US dollar. This currency was chosen because at the time the United States was the largest holder of gold reserves. Today, this meeting is known as the Bretton Woods Agreement.

Towards the early 1970s, the Bretton Woods Agreement began to come apart at the seams. Many countries, feeling unstable and weary of the threat of inflation, started to request gold for the dollars that they possessed. President Nixon made the executive decision to separate the value of gold from the dollar, but rather than weaken its position, in the past 30 years this decision placed the US dollar as the most dominant reserve currency.

The Bretton Woods Agreement brought about important focus on currency conversions and the importance of dependence in the global markets. If, for instance, a currency’s value became too weak, the dollar market would buy up all of the foreign exchange (forex) markets. As a result, the weak currency would feel less pressure and its’ value would rise. On the opposite end, if the value of the currency became too high, the International Monetary Fund (IMF) would print more currency, therefore lowering the value of the said currency in order to lower its’ price. With so many existing currencies, it would be nearly impossible for all currencies to go up against one another. In today’s market, all forex transactions go through the USD. The US dollar serves as a stable middle-ground for international trade, conversion and business.

Finally, the US dollar still remains the strongest coin on the streets of the world. The dollar is accepted everywhere, even if one is just on vacation. Often, locals will prefer to receive a payment in US dollars above their own local currency because of its’ high value. Additionally, the majority of international businesses want to trade in the dollar, again, because of its’ high value and stability.

The stability of the coin is one of the major reasons for its popularity, says Krzysztof Matuszewski, Country Manager for Poland at Bruc Bond: “In business you want stability. That’s why the dollar is the world’s reserve currency: it’s absolutely stable. Changing presidents, wars, terrorist attacks, the fall of the Berlin Wall – none of that moves the dollar much. It always keeps its value.”

The US dollar is definitely the currency of the world. It has maintained a stable value for the majority of modern history, with only a few lulls that have threatened it. The US dollar has for the most part, retained its place as a fair and unwavering stable currency in a potentially insecure global market. While some might see this as an uneven playing field for US citizens and those with access to the US dollar, the advantages far outweigh it in regards to the stability of the global market. With so many international currencies, it is important to maintain an even foothold in the international economy. Additionally, the world has become incredibly interconnected. Today, almost all business is international business. Even more-so now than ever, the US dollar is a powerful and valuable currency to turn to for maintaining a sustainable economy.