The Crypto Stakes of Global States 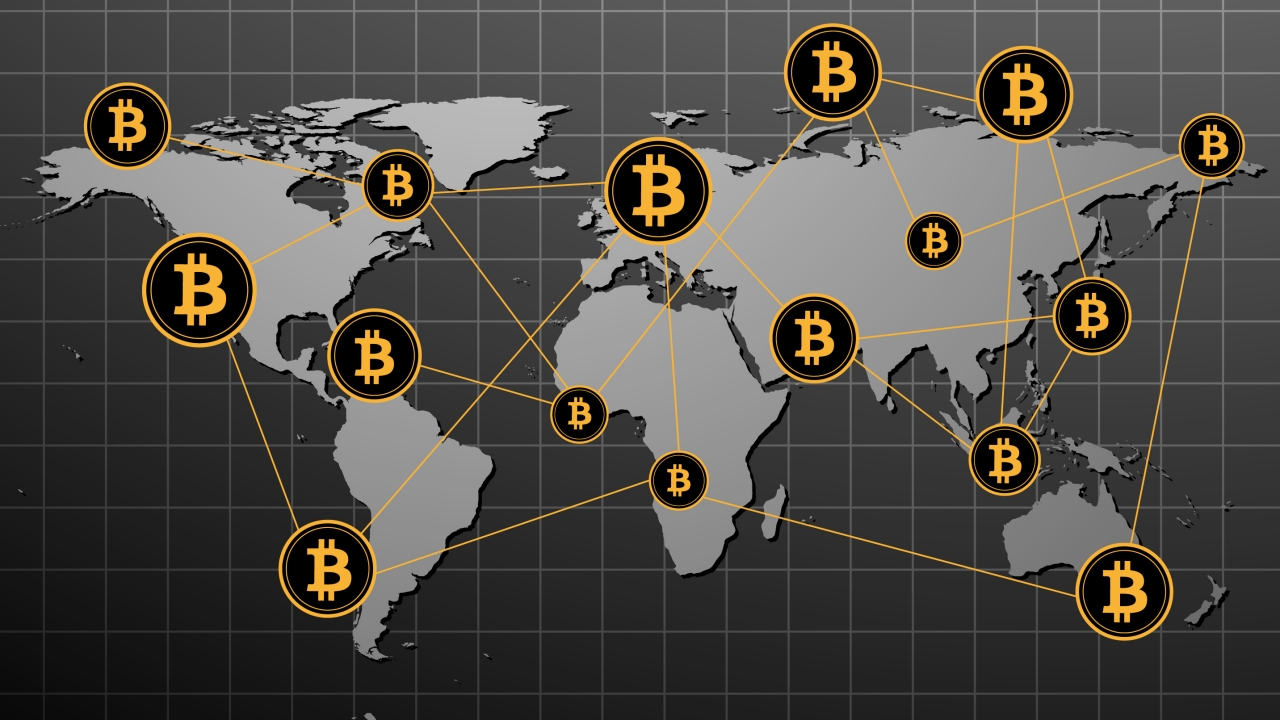 Cryptocurrency conspiracies abound. That should hardly come as a surprise. The supposed creator of Bitcoin, Satoshi Nakomoto, has never revealed him-, her-, or it-self, and could be anything from a single security researcher, through a shadowy criminal group, to a surveillance project run by a three-letter agency. Transaction, possession and holding of most coins are nigh on impossible to trace, despite the claims of several startups promising to do just that. The very paradigm of crypto is privacy and secrecy. And we haven’t even started talking about the various players controlling the markets. From Satoshi’s own purported stash of 980,000 BTC to secretive cabals operating in concert and the rogue (and licit) states whose long fingers are stirring every pot, the crypto-sphere provides a fertile soil for conspiracies to grow.

Some suspicions, however, hold more water than others, and the activities of several state actors and proxies provide clues to the troubles that could and likely will plague the widespread adoption of Bitcoin and other cryptocurrencies.

If one so-called Satoshi Nakomoto holding almost 5% of the eventual supply of the world’s leading cryptocurrency doesn’t cause your eyebrow to shoot up in admiration and suspicion, perhaps considering the other major stockpiles will cause you some more concern.

Bulgaria, the Balkan state on the eastern outskirts of the EU, has recently come to hold some 1% of Bitcoin’s total supply, more than 200,000 BTC worth well north of €1.5 billion. In fact, the seven-million-strong country’s current Bitcoin possessions are now worth more than its gold reserves. That’s a world first, to be sure, but Bulgaria didn’t set out to break this particular record. They merely seized the Bitcoin (and much related equipment) as part of an organised crime investigation.

Just think what a state intent on accumulating coins and influence in the crypto sphere could do. You don’t even have to imagine.

North Korea has been under sanctions for decades and has become adept at circumventing the restrictions it faces. For decades, Pyongyang has been operating the eponymous Pyongyang restaurant chain, with locations from Beijing to Amsterdam, as a money-making scheme. Others crazy ideas include some of the largest cyber bank heists in the world, old fashioned counterfeiting, and, yes, cryptocurrencies. From the comical to the sinister, the North Korean dictatorship spares no means for the cash it desperately needs.

North Korea has amassed upward of €900 million worth of Bitcoin and other cryptocurrencies. Most of these gains came from cyberattacks on crypto exchanges and financial institutions. In fact, hacks sponsored by North Korea comprise 65% of all crypto stolen in 2017-2018.

Larceny is not the only means of gaining crypto assets for the rogue dictatorship. Marine Chain, a maritime startup, promised buyers of its Vessel Token Offering part ownership of merchant ships. The project touted the ability to trade these shares of ownership with other buyers. In 2022, the company predicted, five percent of global vessel transactions would take place on its platform. The prospects seemed alluring, but were completely fake. Marine Chain was a scam backed by North Korea. Its website was a crude copy of Shipowner.io, an actual company, designed to lure unsuspecting buyers into funding the regime’s sanctions avoidance schemes. This particular plot proved unsuccessful, though it offers a glimpse into the regime’s ever more sophisticated attempts to fund its nuclear ambitions.

Even if Marine Chain turned out to be a flop, North Korea’s focus on cryptocurrencies makes perfect sense. The Democratic People’s Republic faces some of the strongest sanctions in the world, preventing it almost entirely form acquiring new income. Crypto, which promises the ability to transact secretly, must seem like the perfect solution. North Korean leaders would love nothing more than to be able to participate in the global economy without the restrictions placed on it by global leaders. It is the same reason that another sanctioned regime is flirting with cryptographic currencies as well.

The Islamic Republic of Iran has recently been exploring the possibility of issuing its own state-backed crypto currency, following in the footsteps of Venezuela. While its not clear who the potential buyers of the Persian coin would be, it is easy to see the appeal of an internationally tradeable coin free of American influence. Speaking of the beleaguered regime in Caracas, the Venezuelan Central Bank is seriously considering holding Bitcoin for exactly the same reason: avoiding American restrictions. Venezuela’s own cryptocurrency, the oil-backed Petro, is now accepted at a whopping 100 stored across the country.

Some of the largest crypto holdings in the world, however, are held in surprising hands: the US Federal government. The US Marshals Service, a law enforcement agency within the US Department of Justice, has at various times held at least $1 billion worth of digital coins. As a results, the US Marshals Service, which seizes, holds and auctions confiscated property, has become a major player in the cryptocurrencies market.

Despite all this, the biggest state-shaped problem for cryptocurrencies, and Bitcoin in particular, is not the long arm of the Federal Government, nor state-sponsored crypto theft. Without a doubt, Bitcoin’s biggest problem is China.

Speaking at the 2018 Stifel Insight Cross Sector Conference, Ripple CEO Brad Garlinghouse said: “Bitcoin is really controlled by China. There are four miners in China that control over 50% in bitcoin. How do we know that China won’t intervene (in controlling bitcoin)? How many countries want to use a Chinese-controlled currency? It’s just not going to happen.”

Since then, the numbers have only grown darker. The combined effort of Chinese mining pools now accounts for more than three-quarters of the world’s Bitcoin mining power. In essence, this means that China can do whatever it wants to the world’s leading cryptocurrency, including rewriting the immutable register and directing everyone’s crypto funds to their own coffers. China is not likely to go down this path, but its control over the crypto network should unnerve all of us.