Nordic Banks and the Russian Laundromat 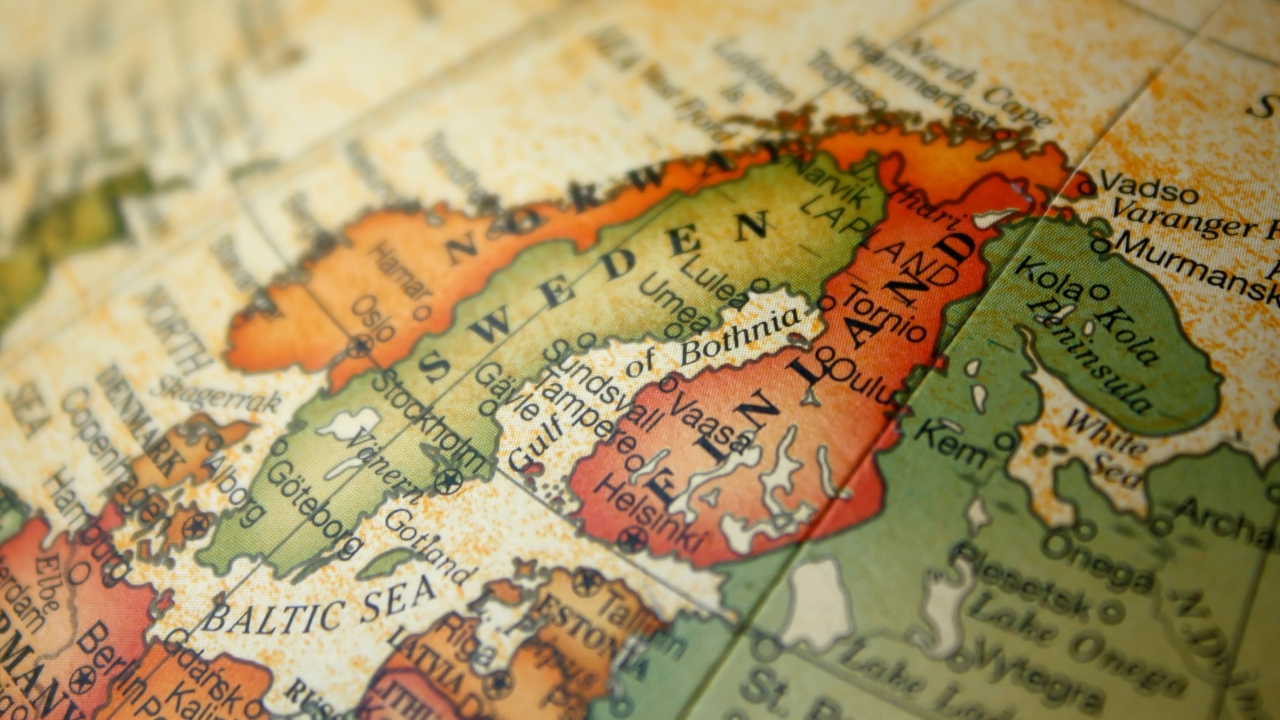 Between the years 2010-2014, Russian banks were involved in a giant money laundering scheme that is known today as the Russian Laundromat, reported on by the Organised Crime and Corruption Reporting Project. It is estimated that Russian banks have moved between $20-80 billion out of Russia and into a network of global banks, particularly European banks. The amounts could be higher as the scandal continues to unfold. There are approximately 19 Russian banks that have been conspiring, and some of the individuals involved rank as high as Russian’s president, Vladimir Putin. In most cases, Russian banks developed made-up companies, often registered through London’s Companies House.

How were these companies developed?

The scandal has also brought attention to the United Kingdom’s reputation as one of the largest ‘laundromats’ of the world. Essentially, this means that this region of the world washes billions of dirty monies every year. Many are wondering how the Brexit move will affect its’ policies in regards to other countries that have high corruption risks. Britain has made it a point to create an easy atmosphere for international companies to set up shop.

Options like LLPs and LP in the UK give shady endeavours the title of UK companies for as low as 50 euro to start it. On the other hand SLPs give companies distinction and the ability to own property or to sue other companies or assets. According to the Financial Times, “between 2009 and 2016, the number of SLPs registered with Companies House exploded by 236%. This realization has forced law enforcement in the United Kingdom to consider their role in money laundering. A discussion of stricter laws has erupted since the Russian Laundromat scandal as tensions rise between Russia and the UK, and the UK faces international pressure to ensure international partnerships are monitored by anti-money laundering watchdogs.”

After the Russians registered the fictitious companies, one fake company would ‘loan’ a huge sum of money to another fake company. Russians businesses (some fake and some not), would proceed to guarantee the loans. The latter company would purposefully not succeed in repaying the loan. International banks would authenticate the debt, which then granted the fake company the ability to to transfer real money to external banks.

What is the role of Nordic Banks?

Banks worldwide were involved in this scandal, but the majority of the money was funneled through banks in the Nordic region. Because of the highly competitive nature of the banking industry, banks are always looking for prosperous deals in order to thrive. In the case of Nordic banks, certain branches did not concern themselves with credit risks, and therefore made a huge return on capital. The problem here is that the banks were providing huge loans to clients who may or may not be able to repay their debts. In the end, these Nordic banks were making 400% return on capital.

Technically speaking, all of the business conducted by the Nordic banks were legitimate and effective ways of executing wealth management, the banks just failed to consider the sensitivities of anti-money laundering systems in place. These Nordic banks, particularly Danske bank, were not innocent in their knowledge of illegitimate business dealings. In 2010, it was brought to the attention of Danske’s executive board that there were high levels of suspicious activity taking place through their Estonian branch. It was also in the boards knowledge that the money was coming from Russia. They dismissed the warning because the branches profits continued to drastically increase, particularly through the business dealings of foreign entities compared to local residents. It should be noted that the majority of the money-laundering activity took place before anti-money laundering initiatives were offical. Danske bank appointed a team in 2013 to handle money-laundering concerns.

The importance of anti-money laundering initiatives

With the rise of international business and technology, money laundering has become more prevalent than ever before. As it stands today, each country has their own laws that prevent money laundering and banks are expected to conform to these regulations in an effort to fight dirty money. Most of these systems in place require banks to keep financial transactions of client’s account activities. If there are financial dealings that seem suspicious, banks are required to file a report with the government. Banks and other financial institutions are also required to file reports on all their clients regarding account activity every so often to the government. While banks and customers alike might see the financial activity reports as a violation of privacy, the laws in place have prevented numbers of money-laundering scandals in their tracks. In countries with functional anti-money laundering policies, banks are more liable for transactional reports regarding large sums of money that seem suspicious.

It is also common practice for banks and financial institutions to execute the process of Know Your Customer (KYC). KYC is a regulatory requirement that identifies and confirms the identity of customers. Having a certain level of familiarity and congruency with clients can also set firm boundaries in helping to prevent money laundering. KYC processes ask their clients to provide a certain number of documents to confirm legal name, government ID validity, a personal image and a physical address. These documents can help to pinpoint activity in the case of suspicious transactions.

"This scandal has really shaken confidence in the sector precisely because it was so preventable," says Bruc Bond's CEO Rasa Staniukynaitė. "Following due diligence protocols to prevent money laundering and terrorist financing is paramount for the health of the financial ecosystem, so the lack of confidence is especially dangerous at this time, when the financial industry is preparing for potential shocks ahead, from the disorderly no-deal Brexit threat to Cyber-attacks and data integrity concerns."

Unfortunately, in the situation involving these Nordic banks, the AML policies were not taken seriously and were not executed correctly to prevent the flow of dirty money in and out of these countries. In the case of Danske Bank, the specific Estonian branch was acquired from a smaller Finnish bank, Sampo Bank. Executives noted that the transition from Danske’s risk monitoring system from Sampo’s previous protocols. The bank ran on its’ own platform and ran its own IT protocols.

Either way, board members and bank executives should be more proactive in valuing the importance of anti-money laundering protocols. Instead of valuing the safety and integrity of the bank and regulations, these Nordic banks put their own needs before that of their clients and the international community at large. There are multiple countries that run every effective AML and KYC system in order to prevent these sorts of crises from taking place. The Nordic region would benefit from taking a few pages from other countries’ protocol playbooks. The international financial protection agencies would also benefit from developing an overall world-wide set of guidelines in order to keep AML and KYC practices running effectively. A scandal of this scale calls for international unity to really scrutinize where things went wrong in the past, and work towards creating a better system that is effective and just.

As the Russian Laundromat Scandal continues to unfold, more and more countries are facing scrutiny regarding their own anti-money laundering policies and their participation in dirty money business. It appears that there are many different options that exist in preventing AML protocols. Unfortunately, the financial community hasn’t done their best at ensuring the enforcement of these protocols. It is the responsibility of the Nordic banks, and all other banks involved, to take this crisis seriously. While lines of defense exist to prevent money laundering, banks must be willing to continuously review and re-write regulations. The financial industry is ever-changing, therefore, these laws and conventions must be re-touched and adjusted from time-to-time. This scheme was not a positive outcome for the already dwindling trust among the banking institutions but the financial community at large can use the crisis as a way to correct their errors and move forward in creating a safer and more legitimate way for customers to use financial institutions.