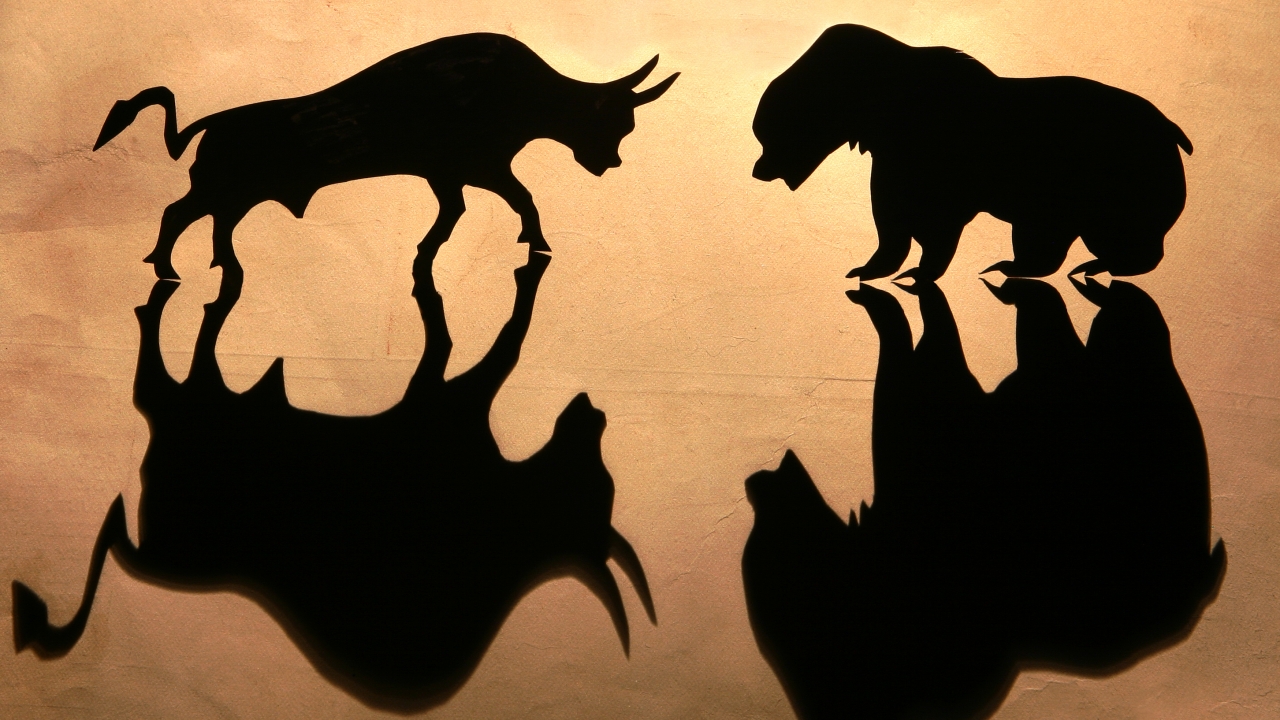 The beauty of disruptive innovation lies in its promise to innovate our problems away. This promise deserves its due respect, in no small part because many of our problems have indeed been disrupted and innovated over. The last few decades have seen whole industries disrupted out of existence to the benefit of the consumer, while new sectors have been innovated into life. The problem is that not all promises pan out, far from it, and customers often bear the brunt of the risk.

With the advent of fintech, a slew of fresh ideas ready to be materialized came onto the scene. But as the consequences of a bad disruption in financial services is so much greater than, say, in music playing devices, regulators have been justifiably cautious in their approach to fintech startups. Nonetheless, innovation must be allowed, so a creative solution was found: regulatory sandboxes.

Regulatory sandboxes have become a game-changing strategy in the financial technology sector. Sandboxes are contained testing grounds to develop new business models in fintech and other financial services. The sandbox framework paves the way for a small-scale live testing in a controlled space. Typically, they are limited geographically, by number of users and by time. This allows new ideas to be tested out without the risk of cascading downfalls affecting the wider economy and consumers at large.

The United Kingdom was one of the first locations that welcomed sandboxes. In general, the UK has been a popular testing-ground for new financial technology. Financial technology began to majorly disrupt the industry in 2015. In the same year, the Financial Conduct Authority (FCA) convinced government and industry stakeholders that a sandbox was the next logical step in the development and protection of financial technology and services. By 2016, fintech sandboxes became commonplace, as international startups migrated to the UK to participate in these controlled experiments. Fintech startups were held to strict regulations and were constantly working alongside the FCA to ensure legitimacy and oversight. Consequently, the United Kingdom is still a major hub for arising fintech companies. It is also a model for other countries looking to set up their own regulatory sandboxes and learn how to incorporate financial technology into the traditional banking model.

These controlled environments operate under the guidelines of particular exemptions, financial allowances and time restraints, and are always being scrutinized as a means of testing the success or failure of the strategy at hand. The success of this model is easy to recognize. New technologies and business models are tested out in a controlled manner, similarly to trials of new prescription drug and consumers are simultaneously protected from a coocoo startup run amok. In fact, this model is so successful that it may be a good idea to adapt it for additional applications. Combining sandboxes with IPOs (Initial Public Offering) could be a successful endeavor to sway institutions and individual investors towards welcoming alternative payment approaches.

Initial Public Offering is a process whereby the public (i.e., institutional or individual investors) are offered shares in a previously privately held company. Usually, an IPO is underwritten by one or more investment banks, who also arrange for the shares to be listed on one or more stock exchanges. IPOs are used to raise new equity capital, to enable easy trading of existing holdings, to enable future capital raising, and to monetize the investments of private shareholders. The problem is that IPOs, despite bank backings and strict regulation, are often quite dangerous to consumers. Lyft, Uber, and most recently WeWork, all serve as testament. A bad IPO, especially one with good PR, can leave investors significantly poorer. Launching IPO sandboxes could be a great opportunity for fintech startups and traditional financial institutions to tackle this issue head-on.

While details obviously need to be worked out, a starting point for discussion could be the creation of a tiered IPO system that would shield vulnerable individual investors, while allowing freedom of operation in financial markets. This could mean that only accredited investors would be allowed to participate in certain public offerings; that institutional actors (like pension funds) would be barred from investment in high-risk IPOs; low-risk public offerings could a free-for-all, while high-risk IPOs would be tiered to allow all buyers to participate, but still protecting the most vulnerable. Traditional financial institutions could use their experience and expertise in the stock exchange to create a risk-classification system that would enable such an approach and benefit from a wider array of potential IPOs while curtailing the risks. Investors would benefit from access to better, vetted and regulatorily approved knowledge. Fintechs themselves, of course, would stand to gain from easier access to investor markets.

“Sandboxes are a proven tool for promoting innovation,” says Gerda Aksinaviciute, Chief Compliance Officer at Bruc Bond. “You have fintech startups popping up like mushrooms after the rain, but few of them survive. Even good ideas can fail without the right support, and especially when faced with barriers like lack of cooperation from established financial actors or an inability to go public.”

IPO sandboxes could prove a boon for investor-startup relations. A better regulated shares market, with easier to understand risk classification, would allow many moretsartups to take the plunge, possibly providing them a much-needed lifeline. Out of this host of new entrants, good ideas are bound to surface. We would all gain as a result.